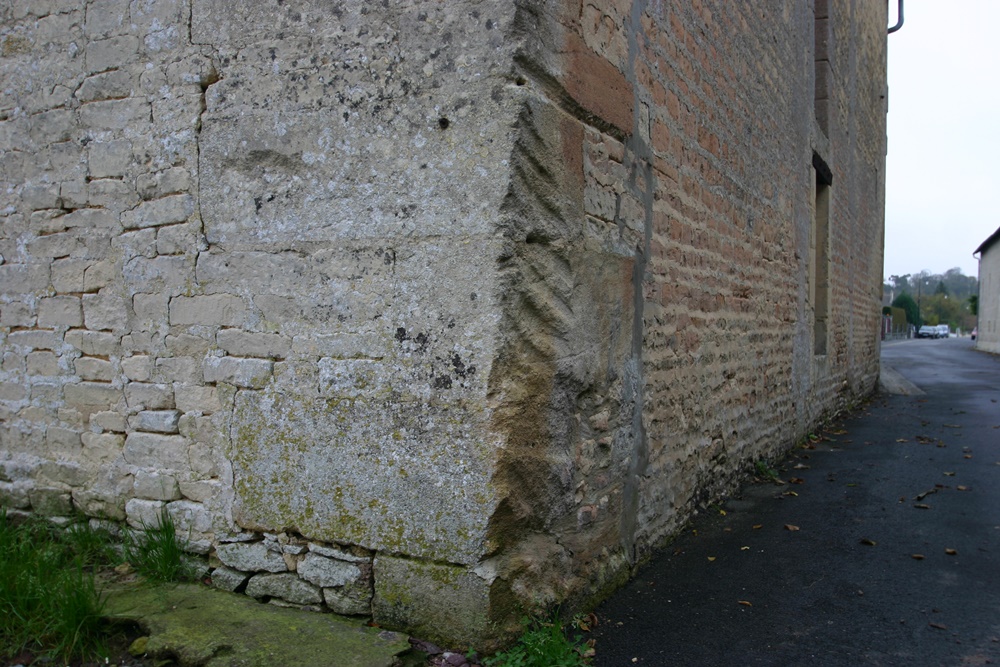 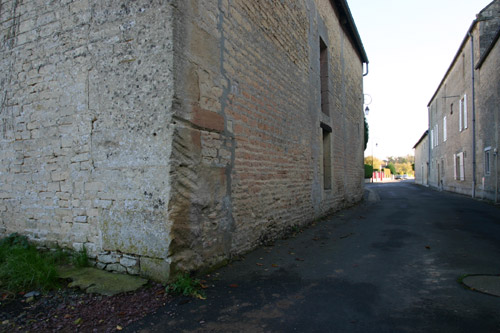 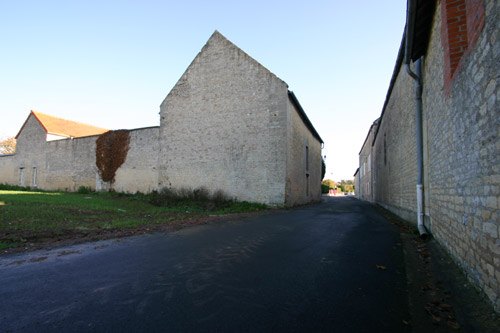 During the retreat, Lieutenant George Gordon after delivering a number of injuries, tried to return to the cornfield between Le Mesnil-Patry and Norrey. He achieved to roll over the Sherman tank in a sharp curve, which completely blocked the narrow street. The prints of the Sherman tracks are still visible in the building. 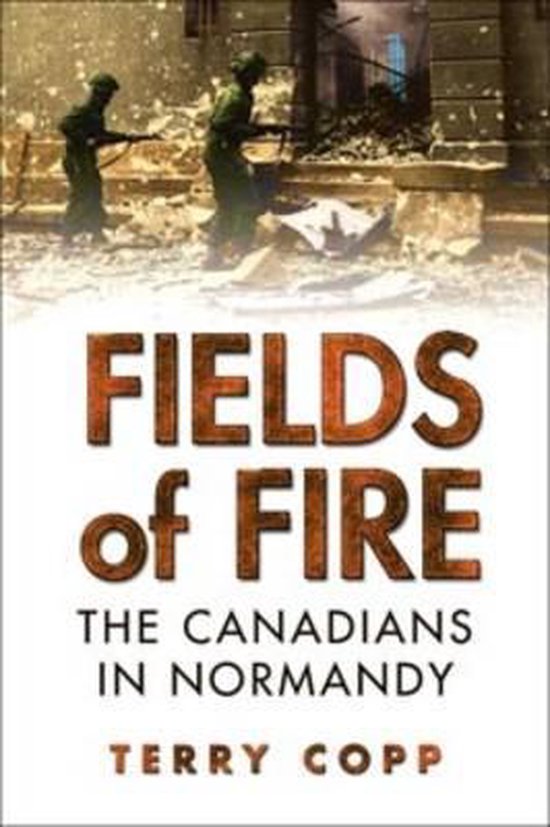 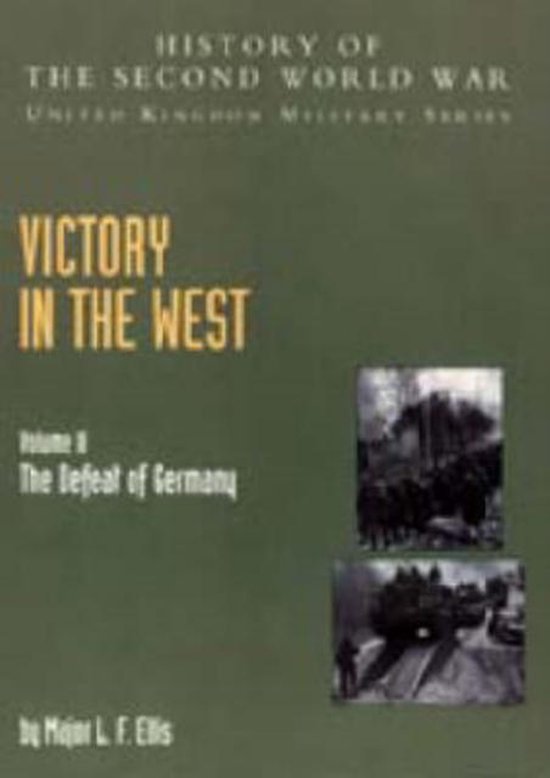 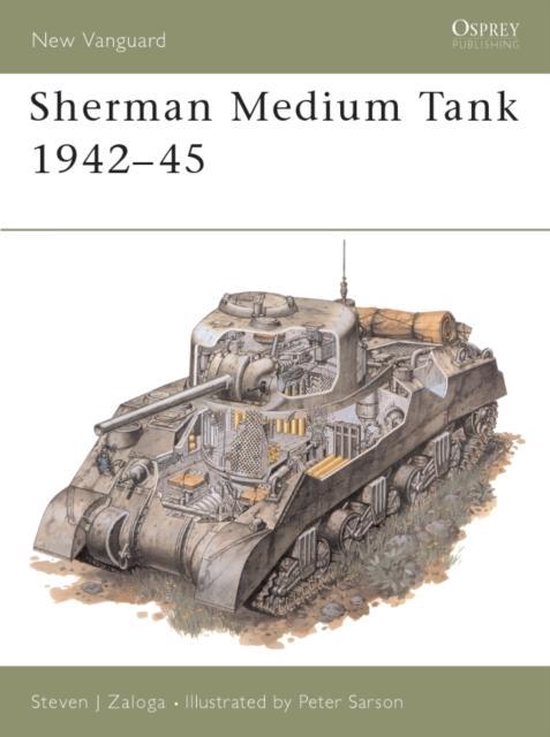 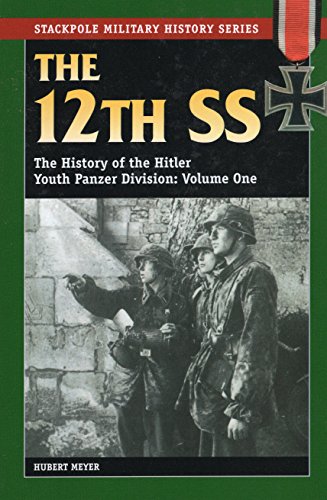 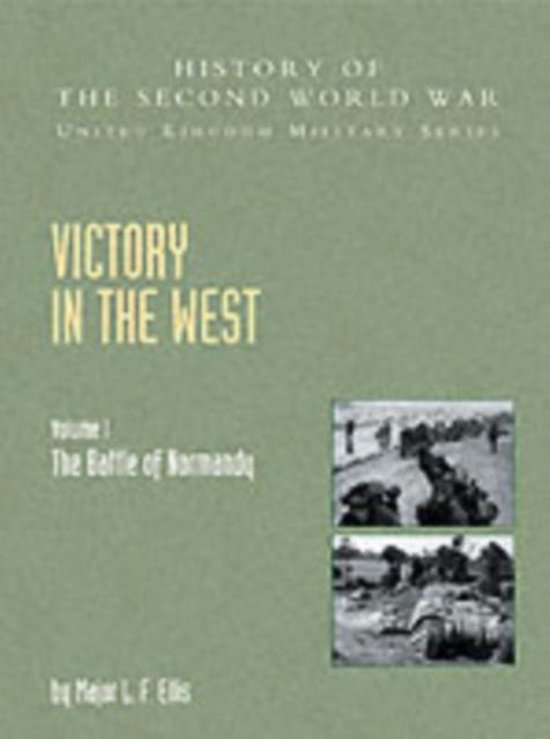 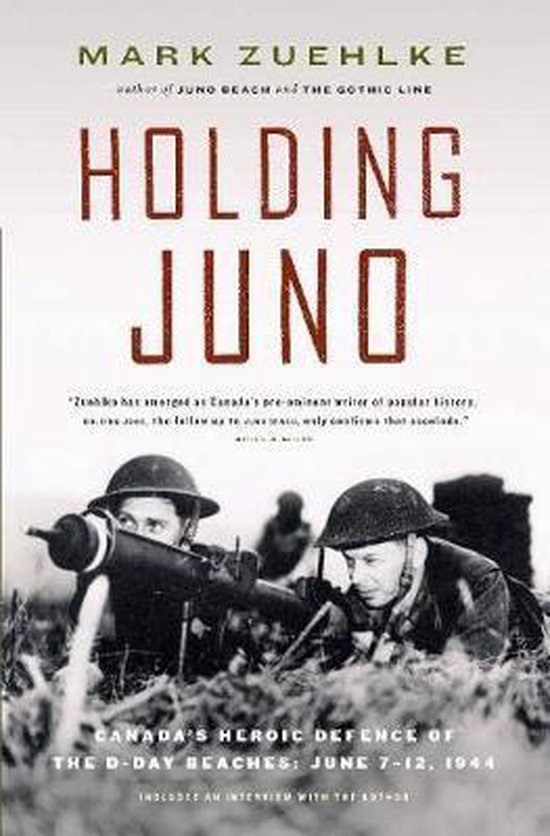 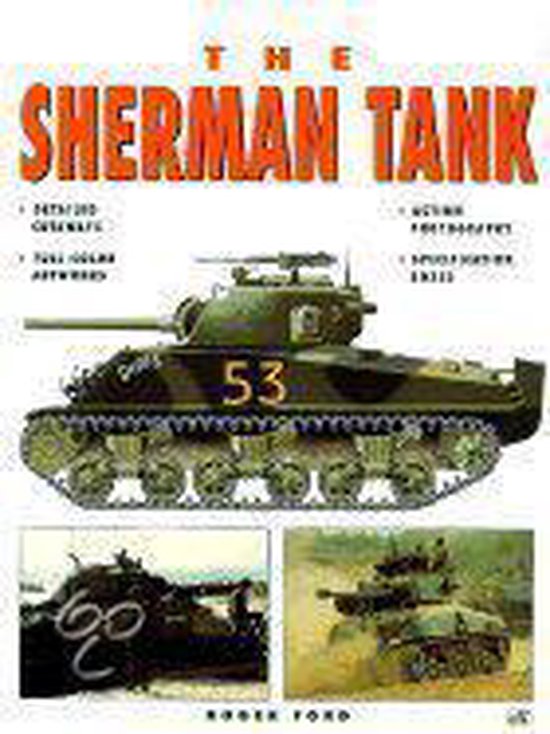 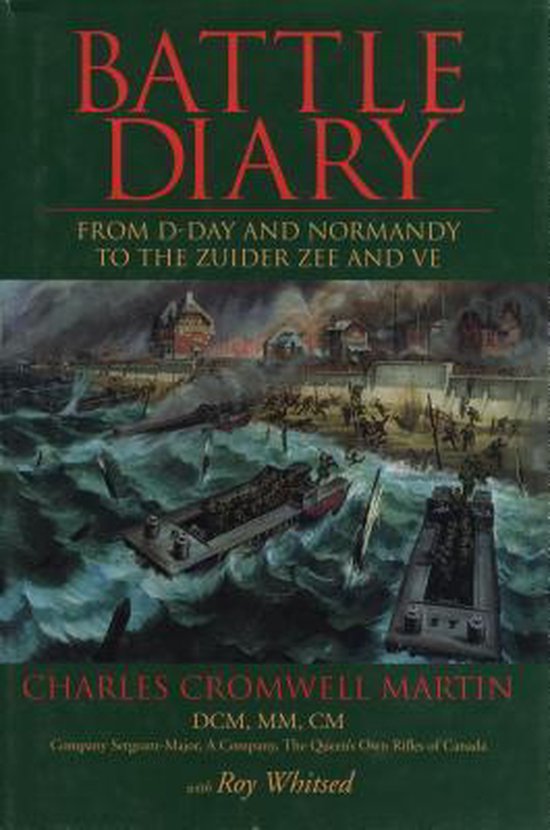 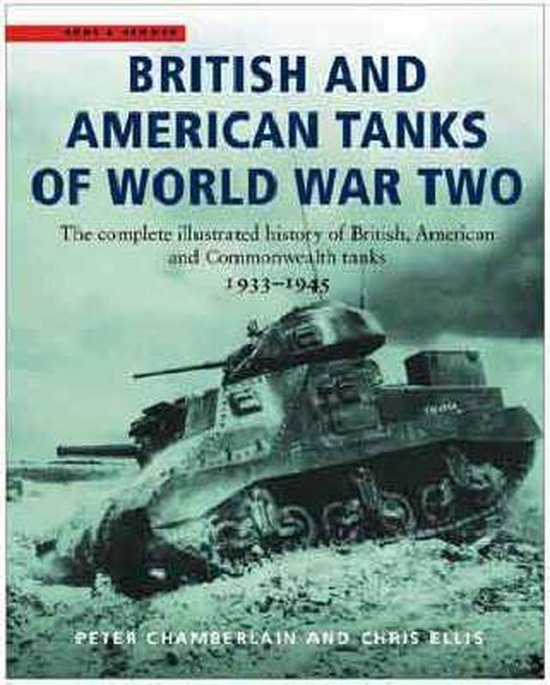 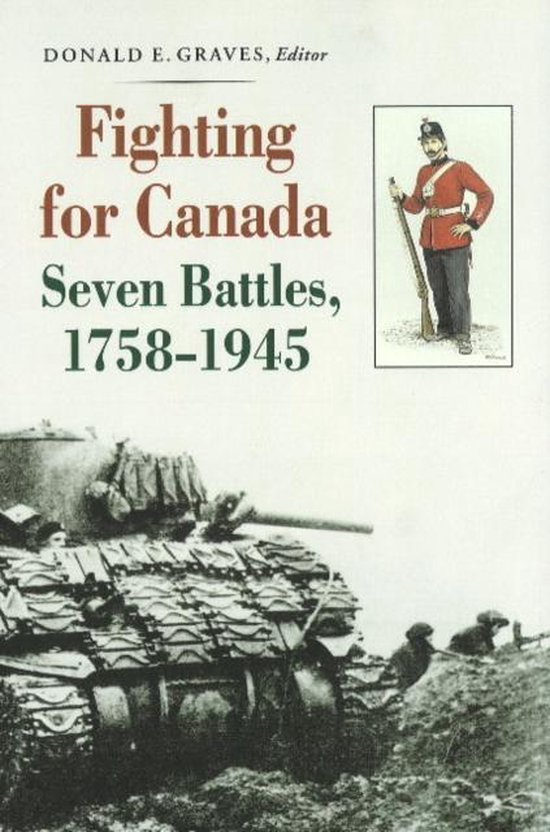 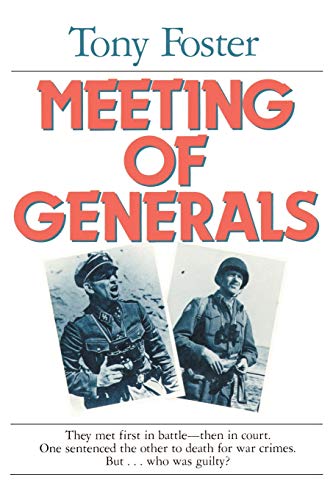 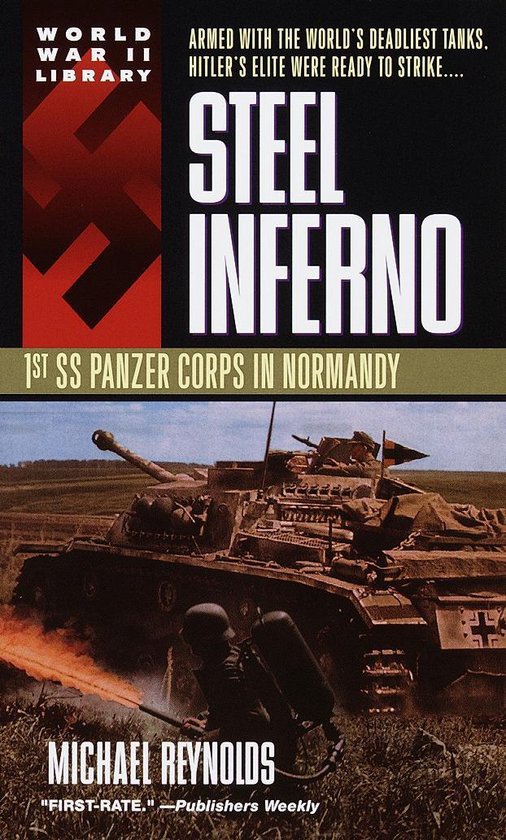 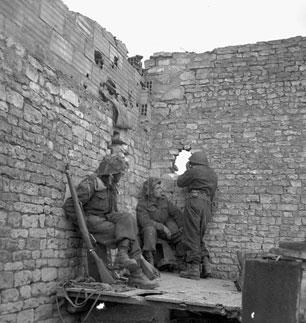