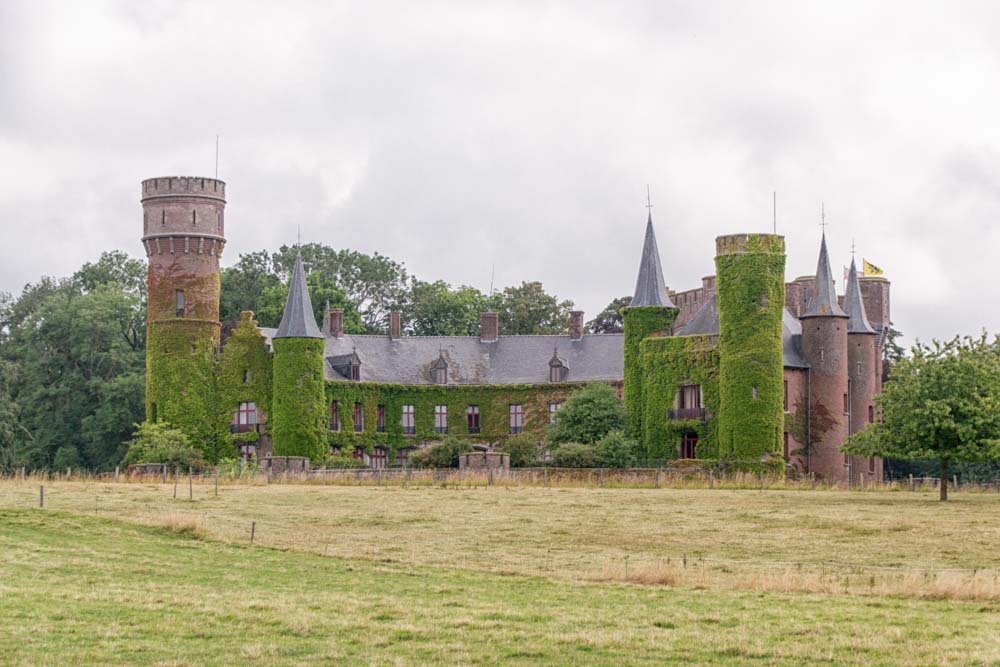 The Castle of Wijnendale near Torhout played an important role in the relation between King Leopold III and his government.

During the Battle of Belgium (May 1940), the last conversations between Leopold and his government took place in the Castle of Wijnendale near Torhout. Leopold liked to stay in Belgium with his army but the government planned to fled to London. This event led to the 'Royal Question' or 'Koningskwestie'.