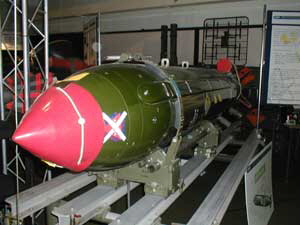 Welcome to one of the nations most secret defence sites. Hack Green has played a central role in the defence of Britain for almost sixty years. In 1941 Hack Green, a site previously used as a bombing decoy site for the main railway centre at Crewe was chosen to become RAF Hack Green, to protect the land between Birmingham and Liverpool from hostile attack. Postwar RAF Hack Green joined 12 Group protecting Britain against the perceived Soviet threat of both conventional and nuclear war.