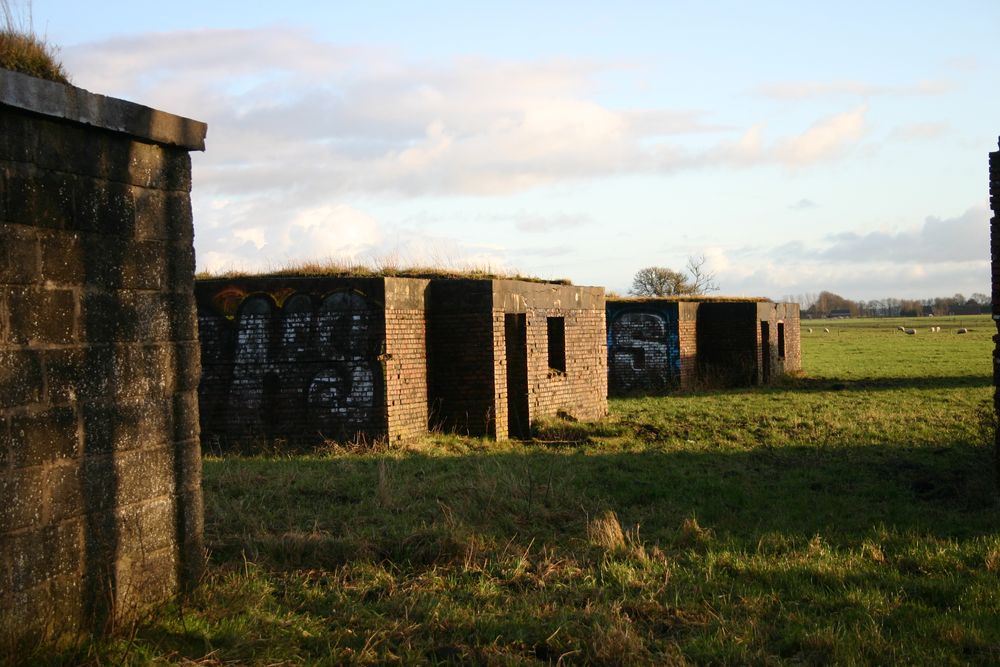 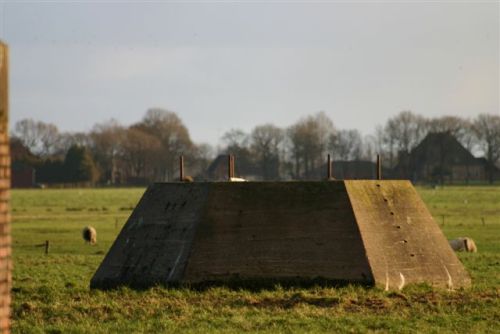 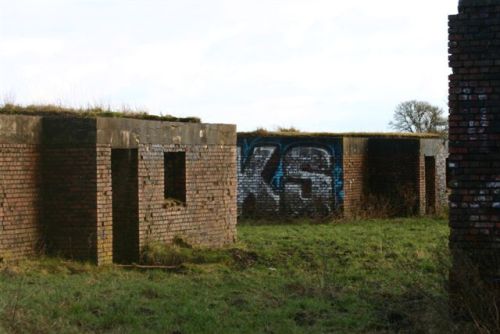 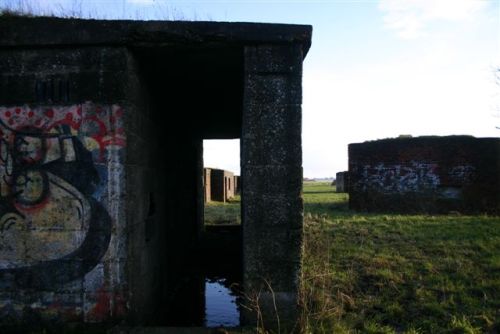 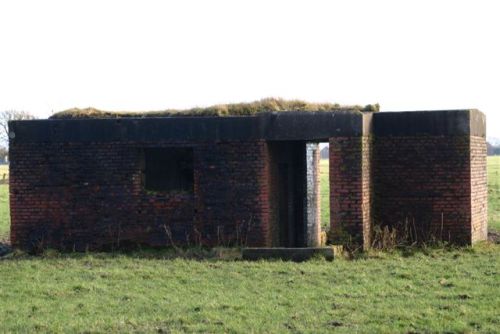 Near Marum, along the A7, are the remains of a German radar station (Anlage Löwe) from the beginning of World War II. The bunkers were build to house the crew of the station. There are also the concrete foundations of a Würzburg-Riese radar.

The radar station was part of the "Himmelbett stellung" which was to patrol the skies over Western Europe. It was manned by 200 men of the Regiment Luftnachrichten 201 Abteilung II / 12 flugmelde Leit kompanie Leeuwarden.