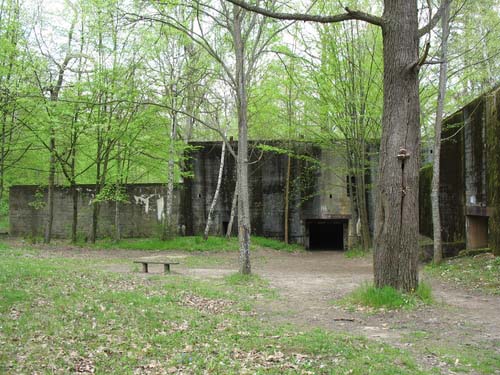 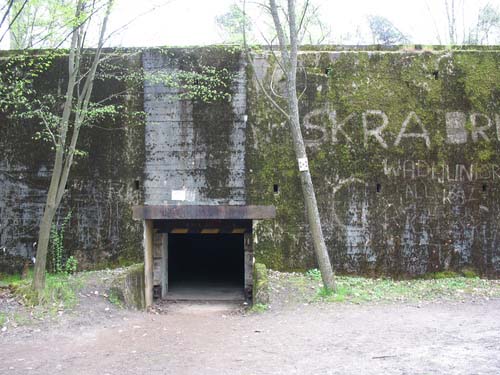 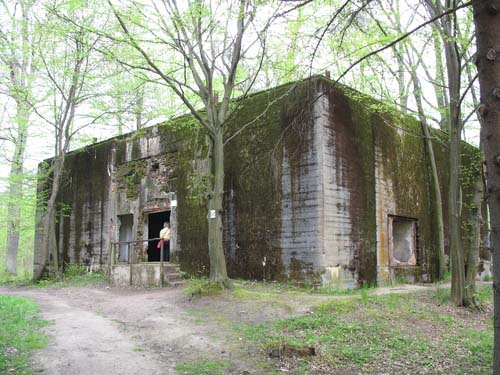 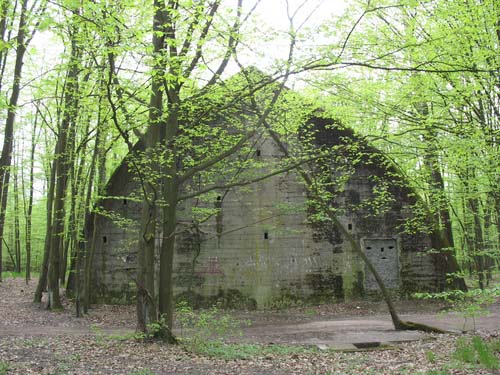 The construction of this complex began on 1 December 1940 and a 380-meter long train bunker and other large bunkers were constructed here. Despite the plans, Adolf Hitler never visited this complex. In 1944, Anlage Mitte was turned into a munition storage facility. It was captured by the Red Army on 18 January 1945.