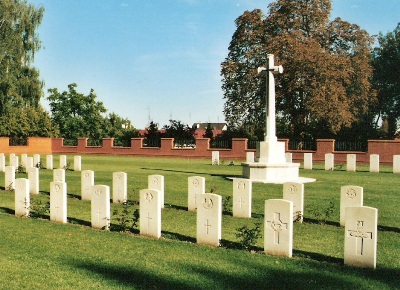 The Second World War burials at Malbork are mostly of men who died while prisoners of war in the nearby camps.

When hostilities had ceased, the graves service of the British Army of the Rhine moved the graves from the local burial grounds to this war cemetery, together with other Commonwealth graves in outlying places in the area where their permanent maintenance could not be assured.

The cemetery also contains the Malbork Memorial, commemorating 39 First World War casualties whose graves could no longer be maintained. 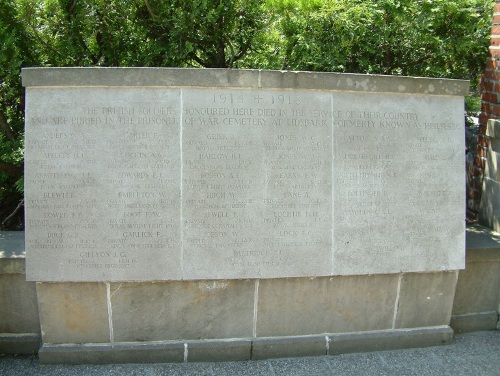