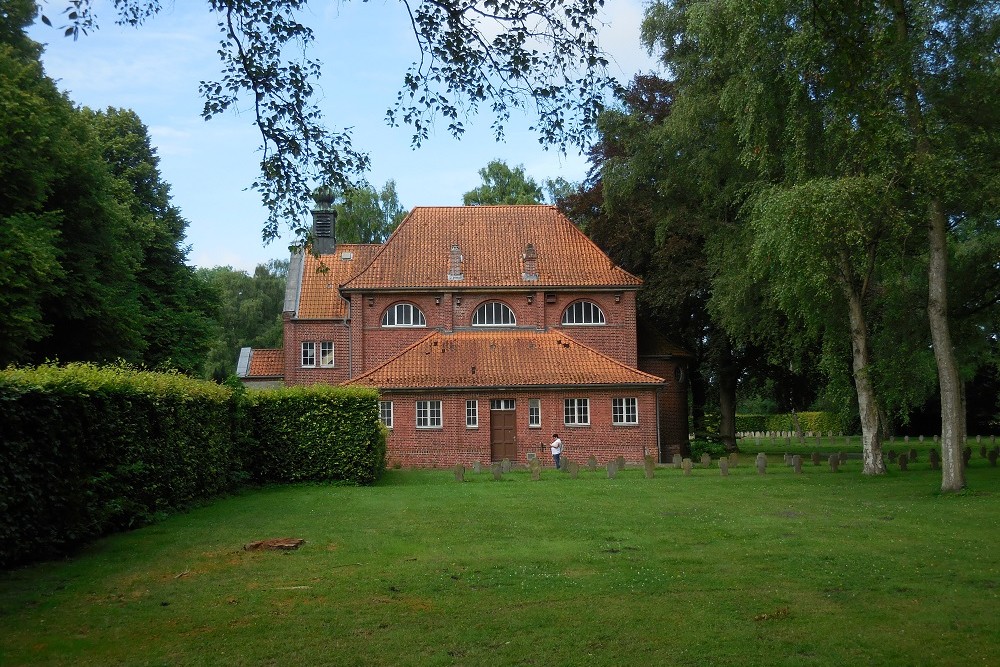 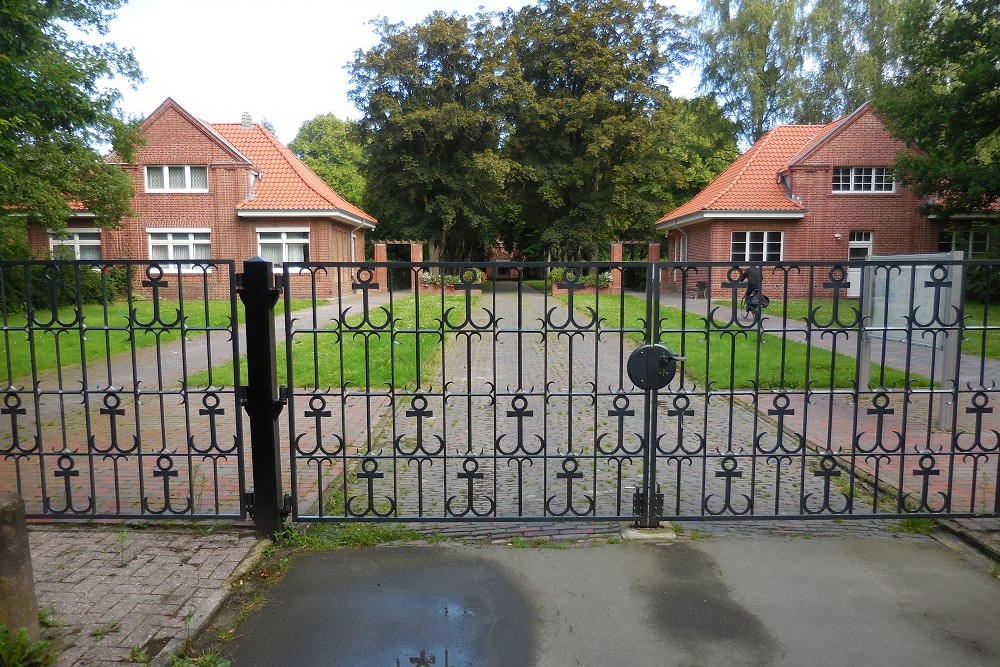 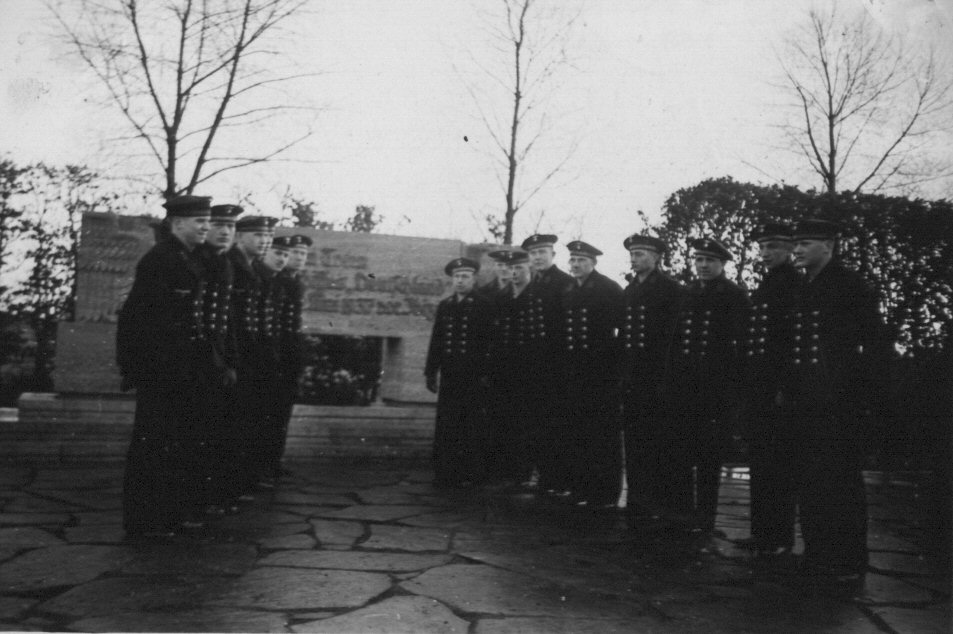 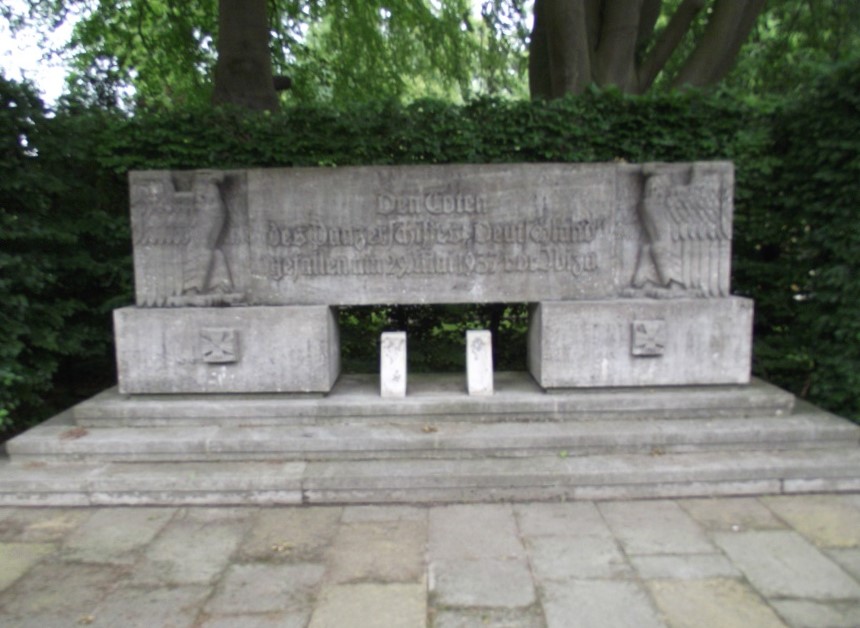 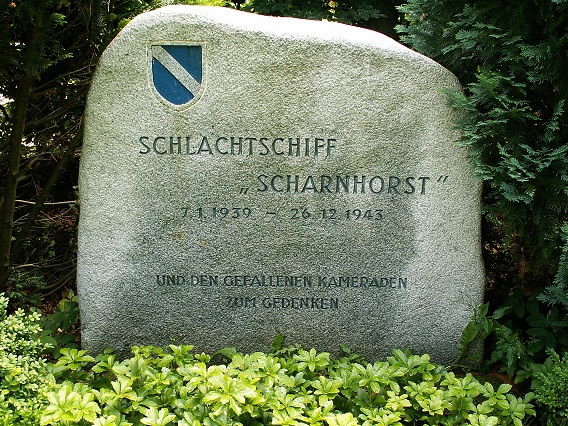 The Ehrenfriedhof Wilhelmshaven contains 874 German war graves from the Second World War and 1414 from the First World War.

It also contains a plot with the remains of 100 Soviet forced laborers who perished during the Second World War.

Adolf Hitler visited the cemetery on 17 June 1937 during a ceremony for the fallen of the Panzerschiff Deutschland, deployed in the Spanish civil war. The monument is still there, with eagles carved in stone. After the war, crew members of Kriegsmarine ships placed monuments for their comrades who died at sea or otherwise. There are stones for the cruiser Scharnhorst, battleship Tirpitz, Flakkreuzer Medusa, Panzerschiff Admiral Graf Spee, destroyers Leberecht Maas and Max Schultz, U-Boats and other vessels. Until recently, the veterans also came here regularly during meetings. 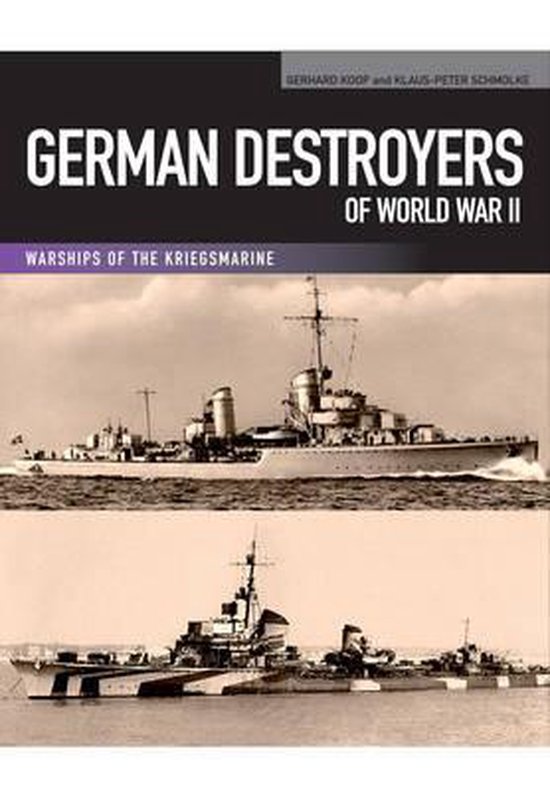