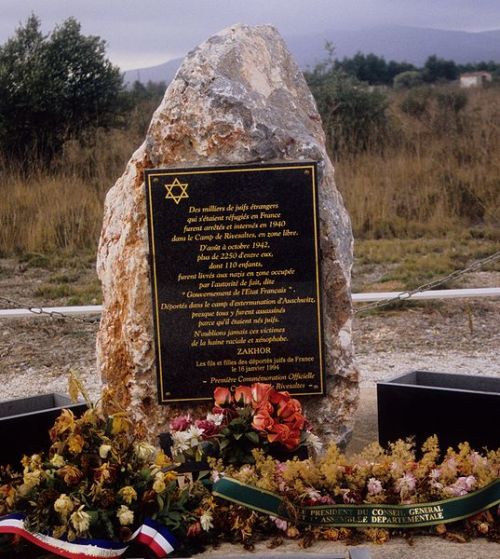 This camp, also known as Camp Joffre, is a military camp which was also used to intern civilians. It was used as camp for refugees from Spain who fled the country in Febryary 1939.

In World War II, it became until 25 November 1942 a transit camp for Jews and Gypsies. Of the Jews, 2251 were deported via Drancy to Auschwitz. In the camp itself, 215 internees perished.

On the location of the camp are now several memorials. In the near future there will also be a museum. There are also many remains of the giant camp.