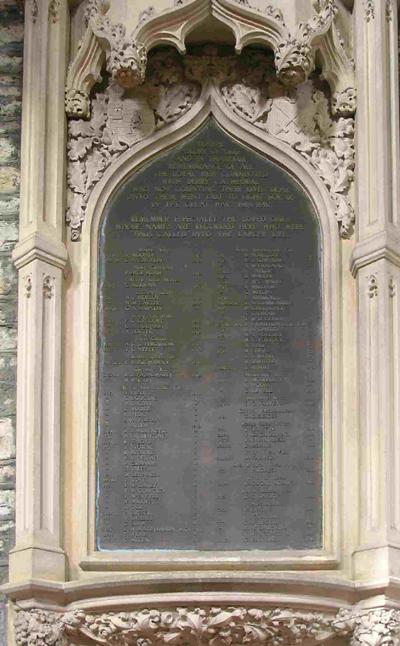 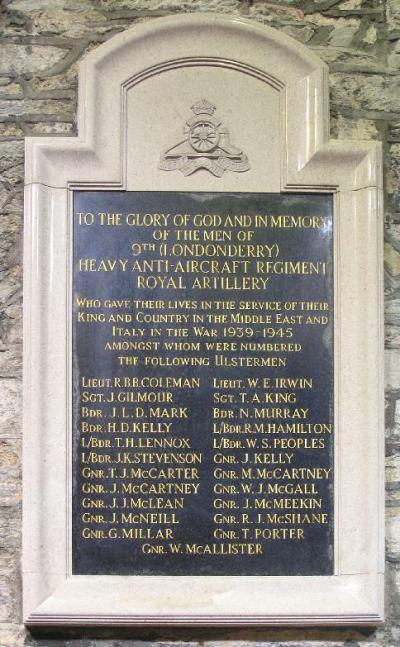 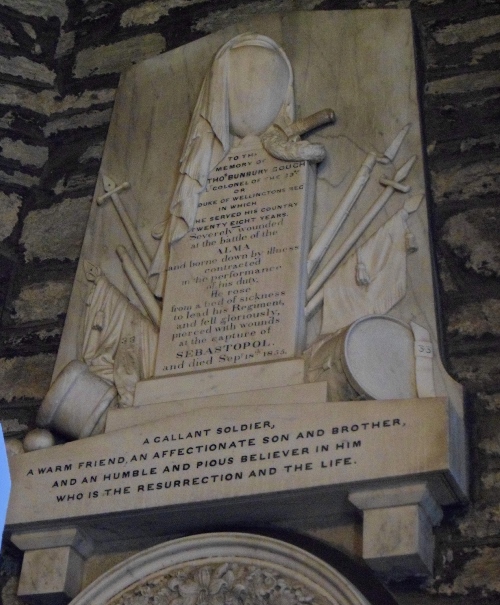 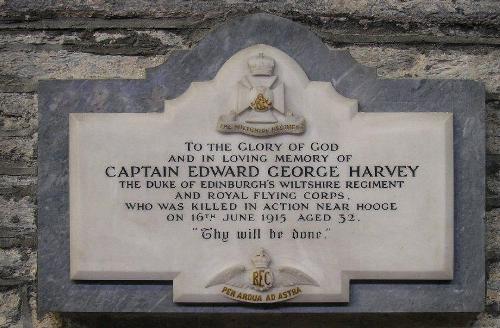 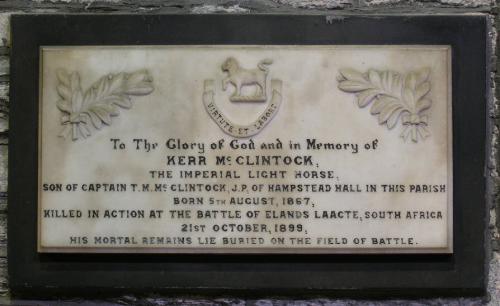 This memorial, in the St Columb Cathedral, commemorates the members of the parish who were killed or missing in World War I and World War II.

Other plaques are dedicated to:

The soldiers of the 9th Londonderry Heavy Anti Aircraft Regiment Royal Artillery, who died in World War II in Italy and the Middle East.

A member of the parish who was killed in the Great War (World War I).

Colonel Thomas Bunbury Gough who gave his life at Sebastopol in the Crimean War (1853-1856).