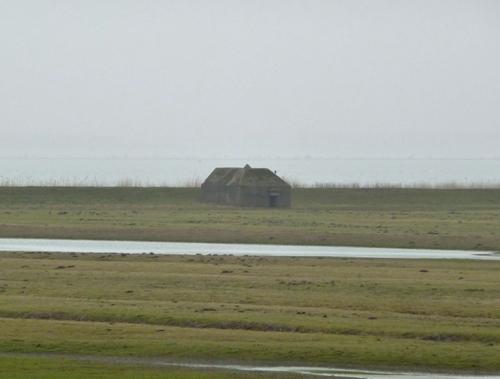 The Dutch group shelters were designed as a shelter by shelling and bombing, if the trenches between the shelters did not give enough coverage. The principle was based on the fights in the First World War. The bunkers were part of the Stronghold Holland.