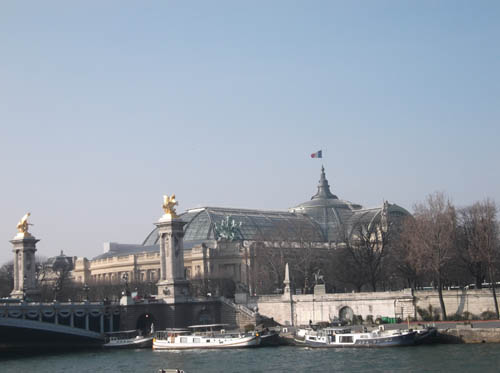 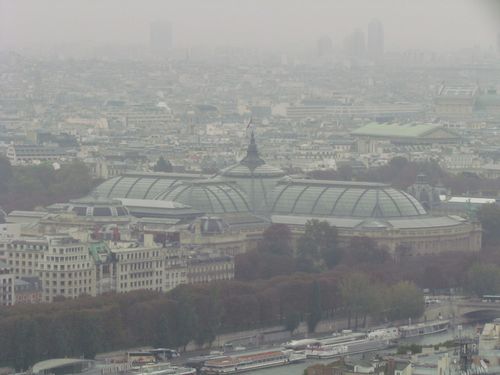 The Grand Palais is a major exhibition hall, built for the Universal Exposition of 1900. During the German occupation, it was used as a truck depot and housed also two nazi propaganda exhibits.

During the Battle of Paris (19-25 August 1944), the Grand Palais was used by the Forces Françaises de l'Intérieur (FFI) as headquarters. On 23 August 1944, a peace officer fired upon a German column from a window on the Avenue de Selves. The Germans responded with a tank assault at 09.00. As a result of the attack, the Grand Palais was set on a fire. It was liberated on 26 August by allied forces.