Alley of the Heroes Kremenchug 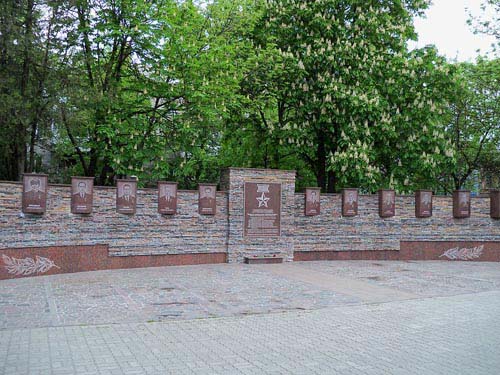 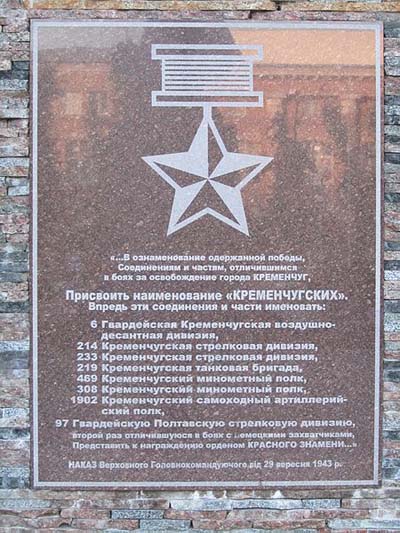 This memorial is dedicated to the former inhabitans of Kremenchug who earned the 'Hero of the Soviet Union' title during the Great Patriotic War (1941-1945). The memorial also commemorates the military units that were awarded for their role in the liberation of the city on 29 September 1943.