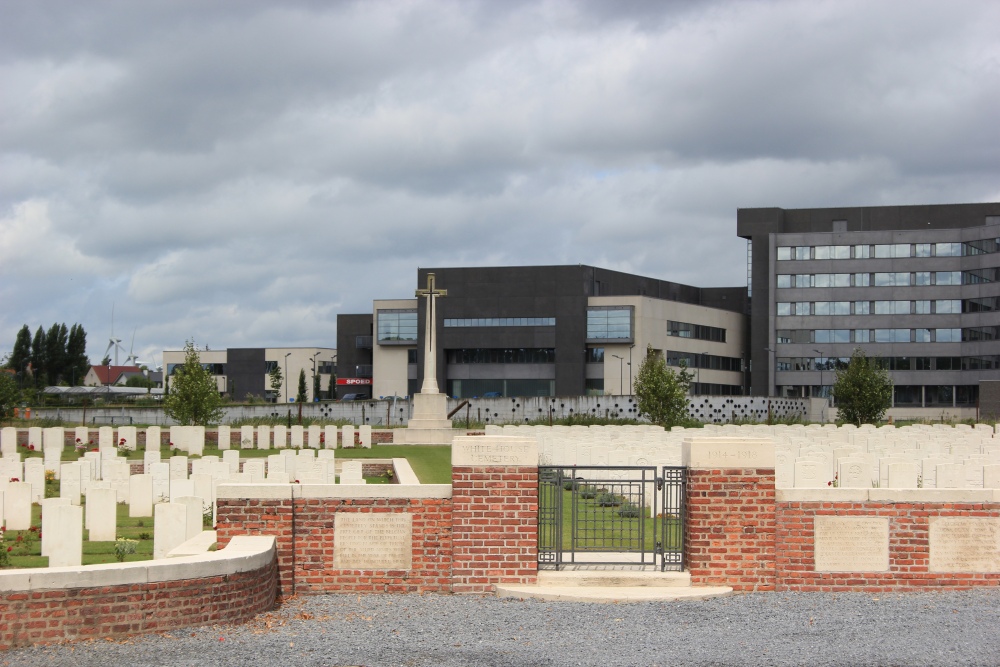 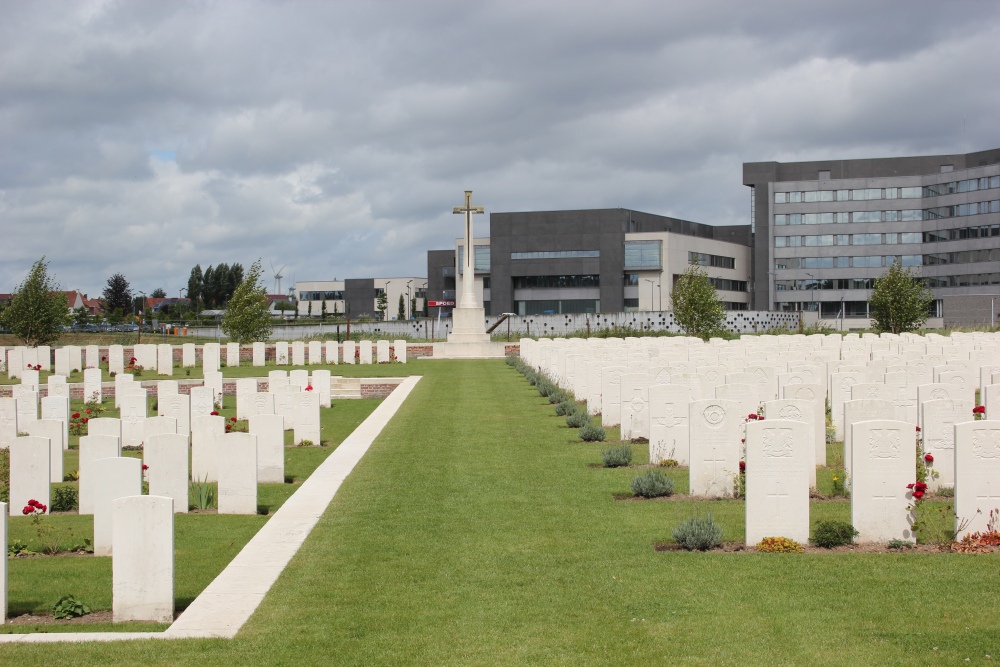 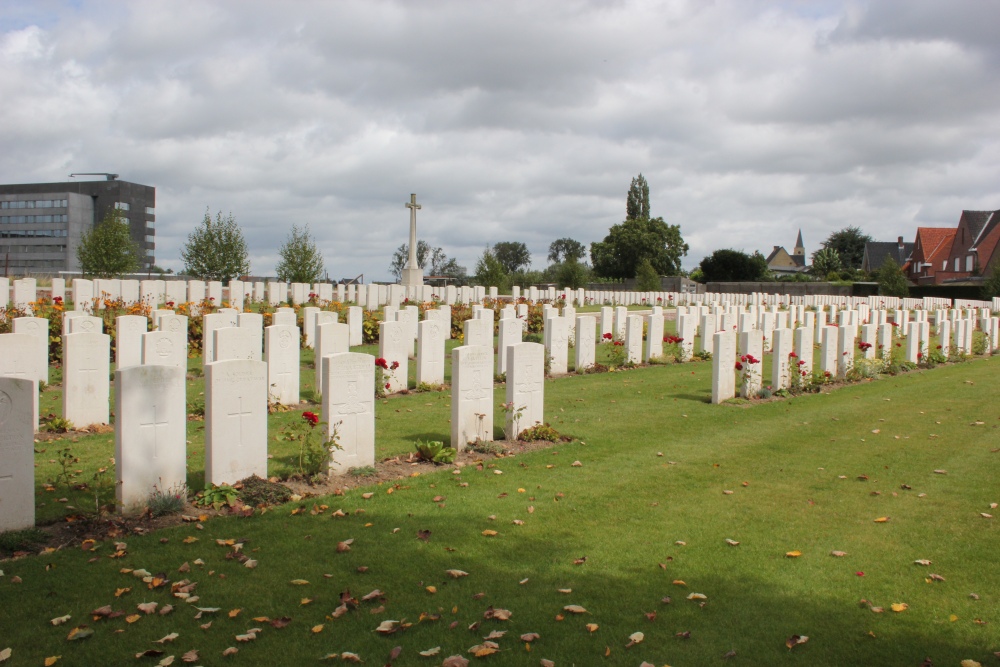 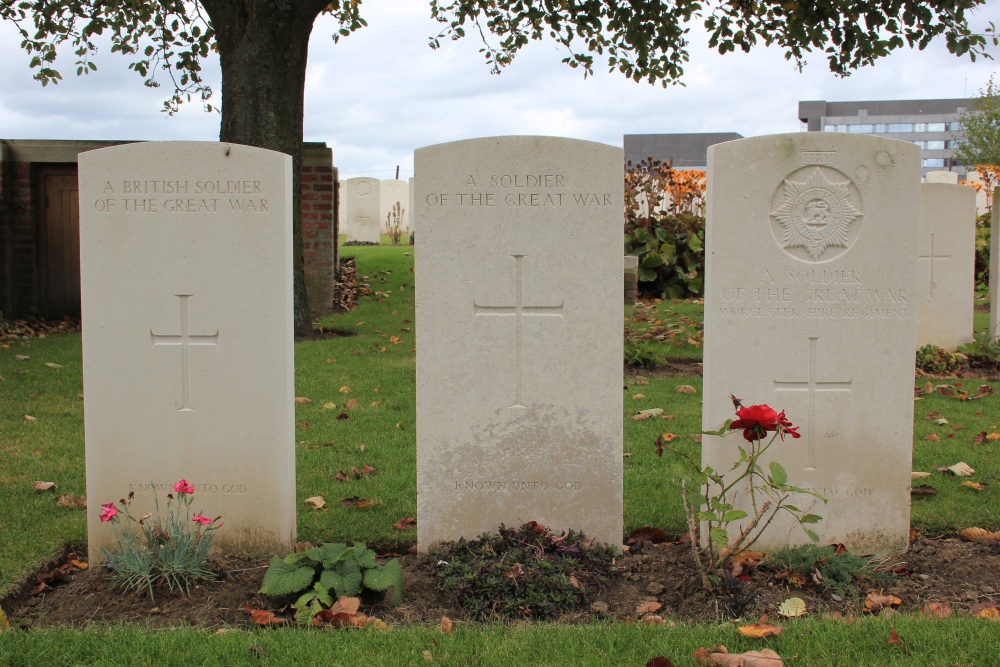 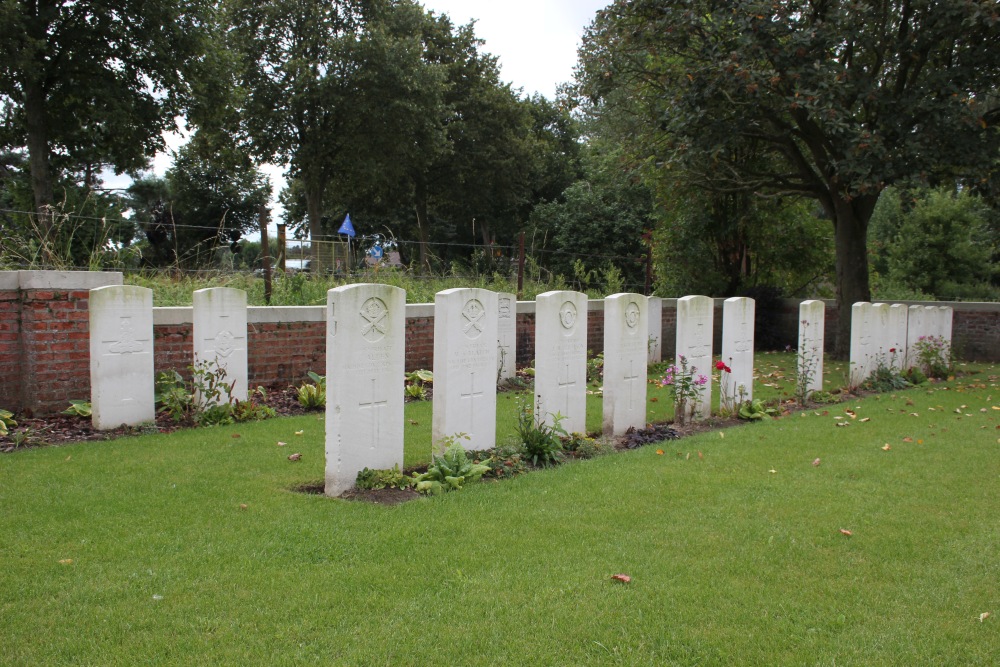 There are 1,163 Commonwealth servicemen of the First World War buried or commemorated on Commonwealth War Cemetery White House. 323 of the burials are unidentified but there are special memorials to 16 casualties known or believed to be buried among them. Other special memorials record the names of 28 casualties who were buried in other cemeteries, but whose graves could not be found on concentration.

The cemetery also contains eight Second World War burials (including one Belgian), all dating from May 1940. 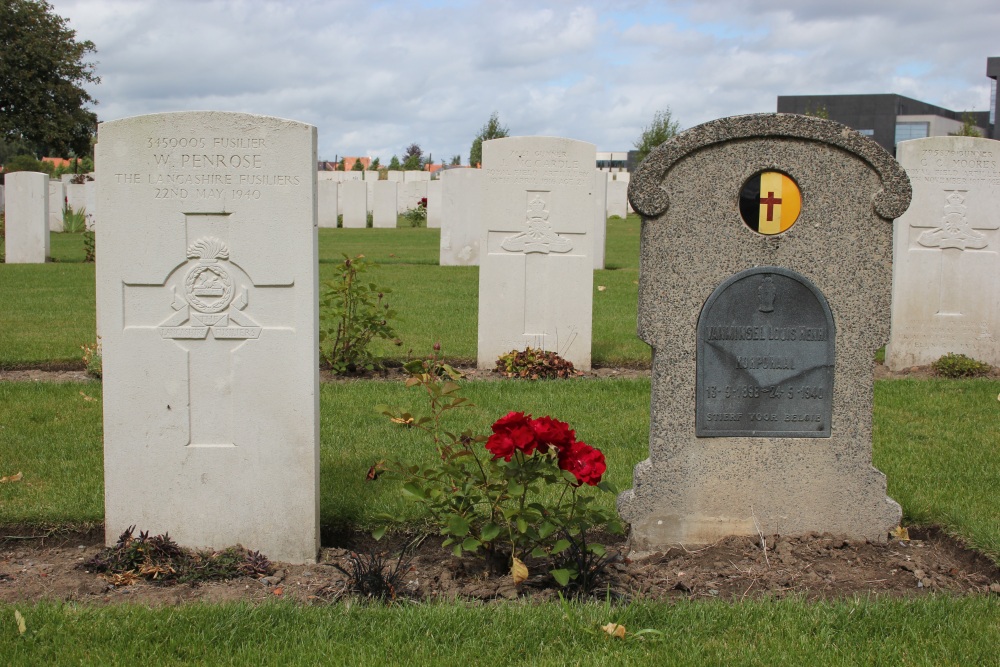