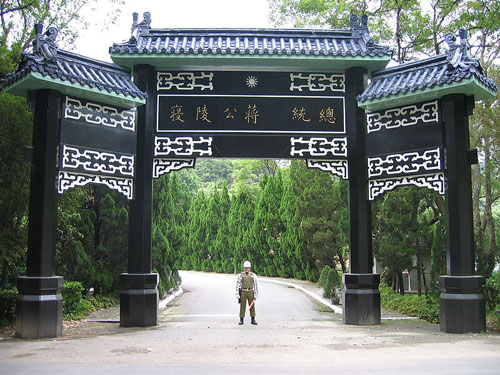 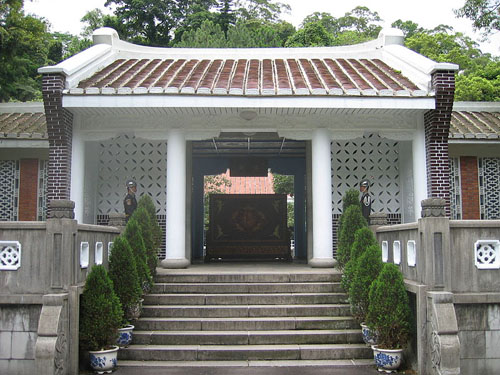 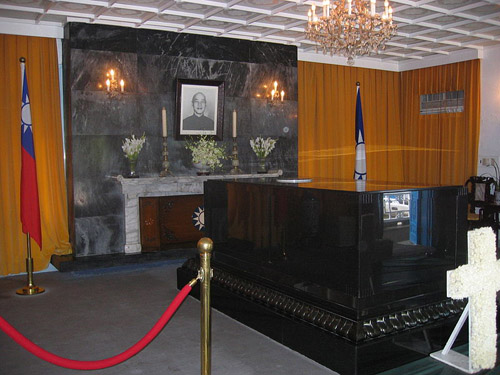 This mausoleum is devoted to Chiang Kai Shek, former president of the Republic of China (1943-1948) and the second Republic of China (Taiwan). He led the Chinese nationalistic forces during the Second Sino-Japanese War (1937-1945) in the position of commander-in-chief. Chiang Kai-shek died in 1975 at the age of 87.