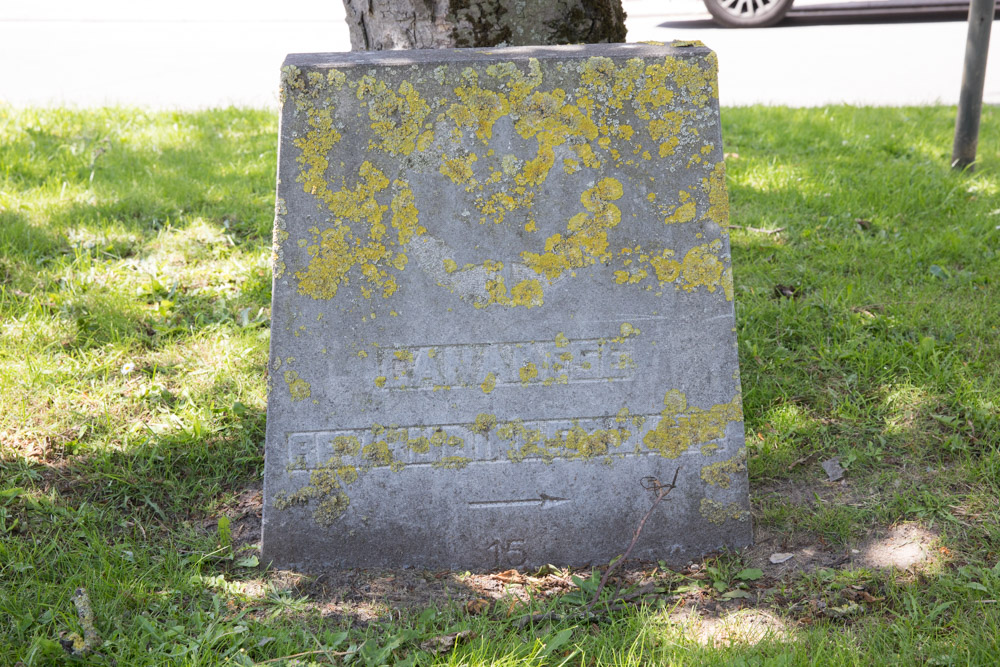 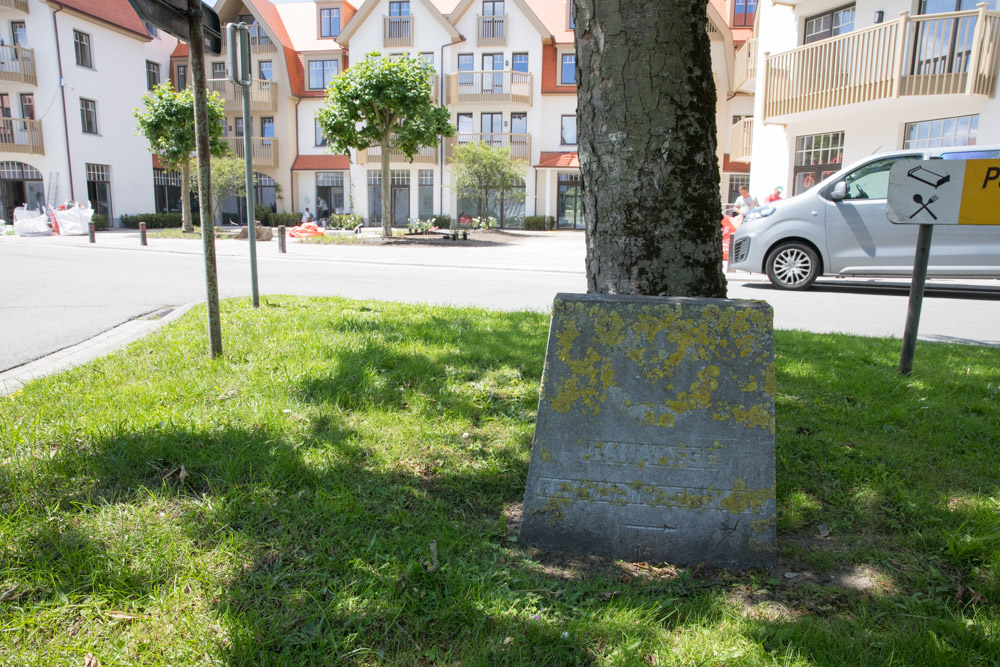 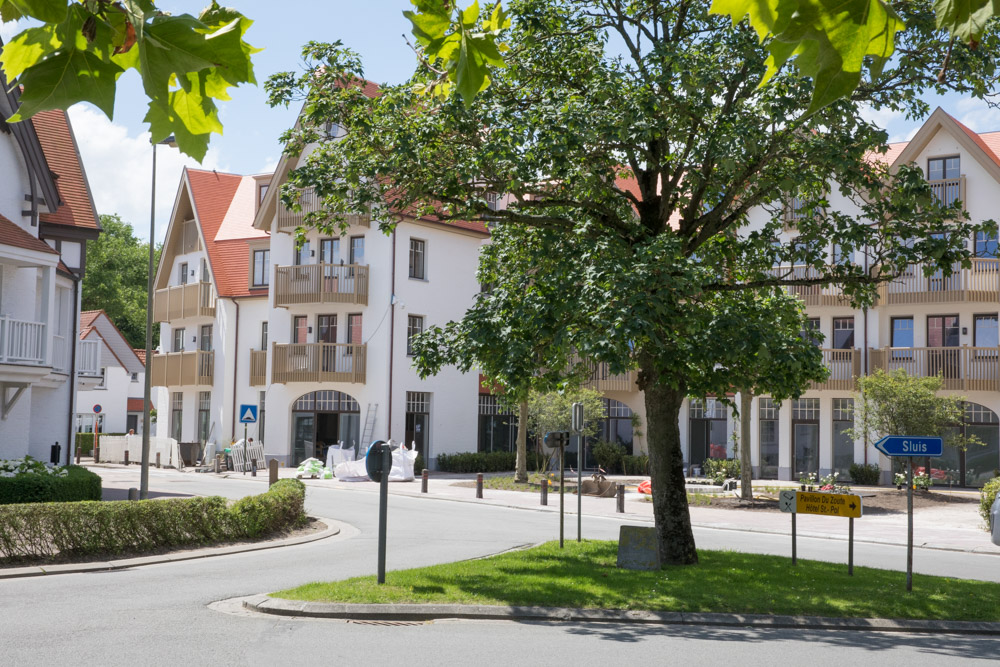 This is mark number 15 of the Canadian liberation route.
The Canadian liberation route is marked by 18 road signs along a walk with a text on the signs "Canadese Bevrijdingsroute" followed by a number. Mark number 1 of this hike has been bricked into a monument at Hoofdplaat in Zeeuws Vlaanderen and at the same time is the starting point of this annual two days liberation march that traditionally is being held in the first week of November during the Canada Week in Knokke-Heist. The route has a length of 33 km (approx 21 miles).
The origin of the tradition of this march is related to the order the Canadians received to clear the Channel harbors and to liberate West Flanders. They reached Brugge on September 12th but at the canals it went wrong. After Moerbrugge the quarter called t Molentje in Moerkerke became fatal for the Regina Rifles. In Strobrugge a second attempt to cross the canals was undertaken but failed again. Command decided to carry out an amphibious attack from Terneuzen across the Braakman to the area of the Hoofdplaat and Biervliet in The Netherlands. This became the main attack in order to liberate West-Zeeuws-Vaanderen from the Germans and was baptized "Operation Switchback". The population of Heist had to be evacuated to Knokke. Because of wrong information Sluis was bombarded by the allied forces with many deaths amongst the civilian population as a result.
The 9th Canadian Infantry Brigade afforded a road towards Knokke through the polder landscape, assisted by a number of tank regiments. After the installation of a Bailey bridge in Retranchement the troops could push through to the corner of Belgium which was still not yet liberated.
On November 1st the liberators were welcomed in Knokke. That same day more civilian and military victims fell in action because of the artillery fire from Duinbergen and Zeebrugge.