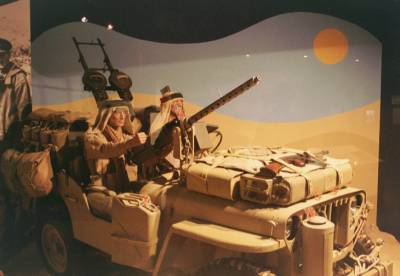 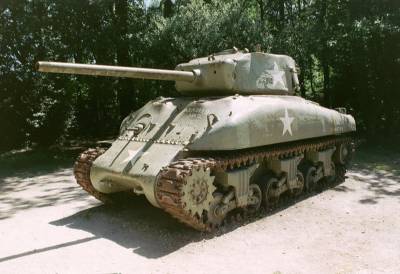 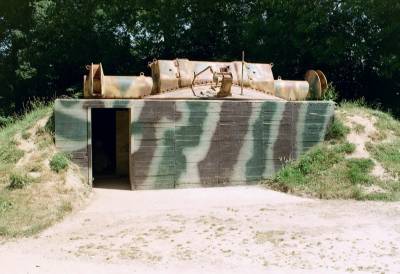 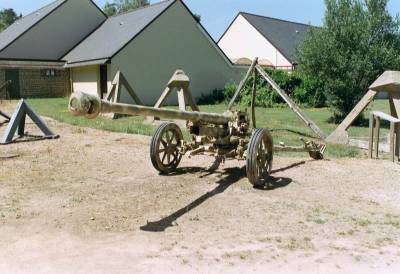 Saint-Marcel, on the Lanvaux moors, is where a well-known maquis group played a major role in the liberation of Brittany. At the same time that the Allies landed on the beaches of Normady, Free France parachutists dropped into Brittany and made their way to the town of Saint-Marcel, where they assembled a voluntary fighting force of 2,500.

The Resistance Museum and Park, built by the former combattants, is a testament to the heroism and sacrifices of the Bretons under the Occupation and during the Liberation. Dont miss the guided tour in a genuine US army half-track in July and August and take part in this fascinating excursion through time.