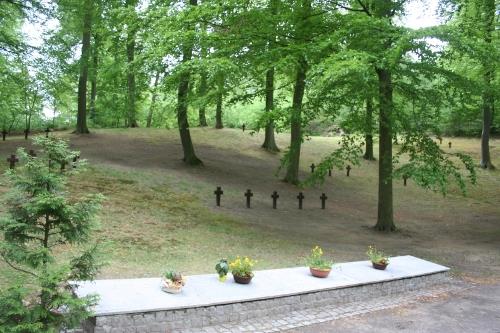 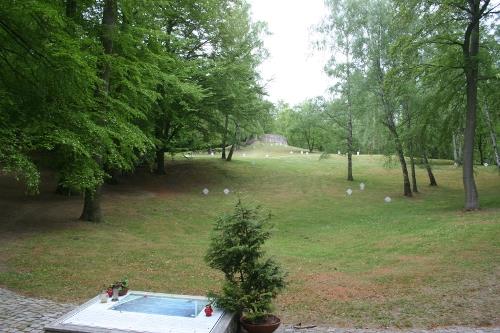 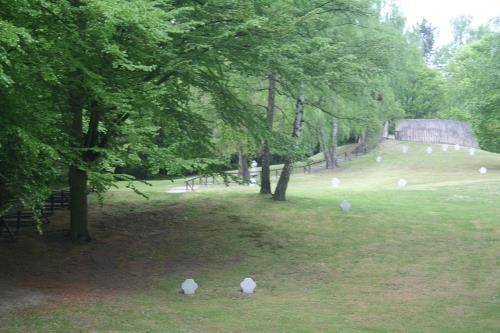 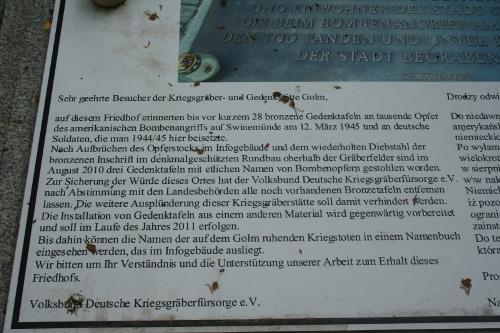 The Golm (69 m) is the highest hill on the Usedom-island. On this hill started in 1944 a German military cemetery (Kriegsgräberstätte) with more than 1250 killed soldiers of the army, navy and air force.

On 12 March 1945 the harbour-city Swinemünde, filled with wounded and refugees, was destroyed by 671 American bombers. About 20,000 people were killed and most of them were buried in mass graves on this cemetery. About 2000 of them are known by name.

23,000 war casualties are buried on this cemetery.