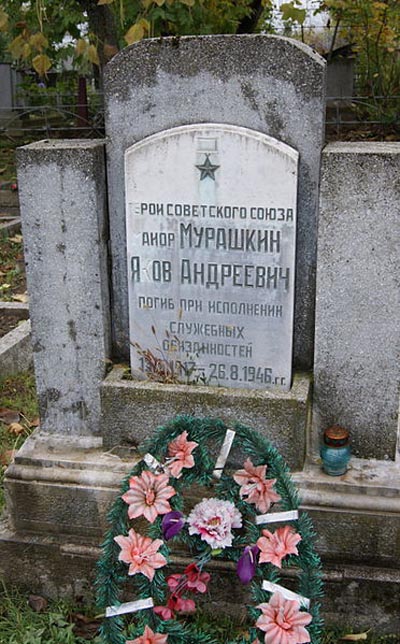 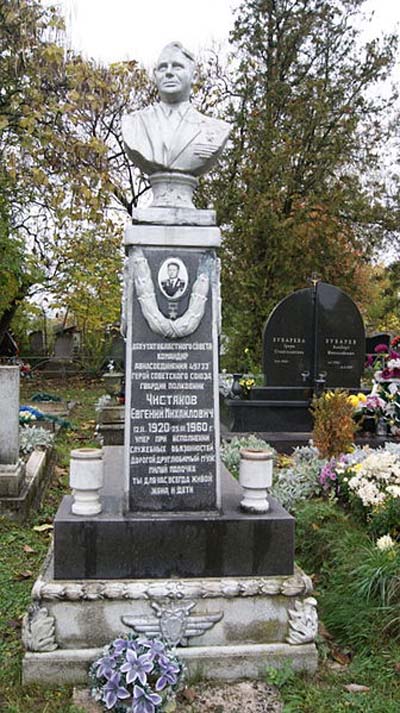 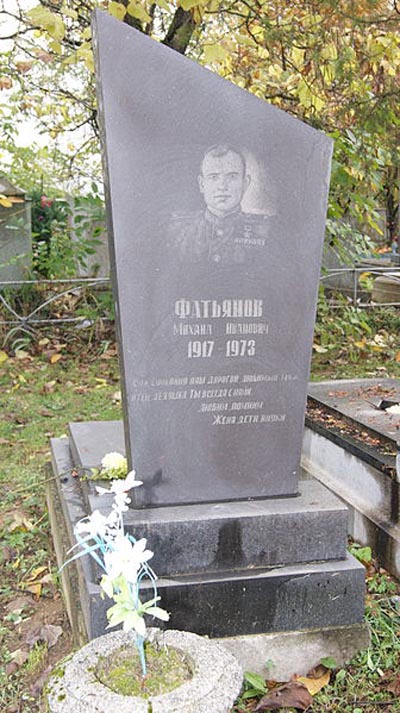 The City Cemetery of Mukachevo contains the graves of the following Heroes of the Soviet Union who fought in the Second World War: 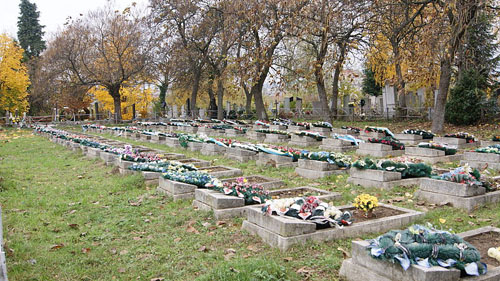