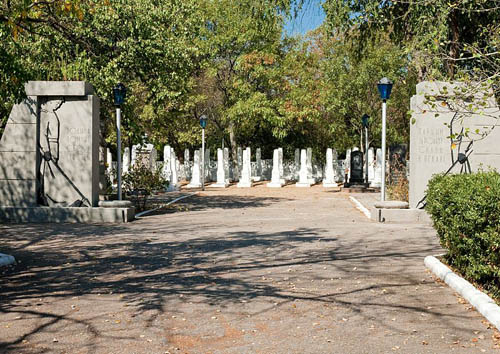 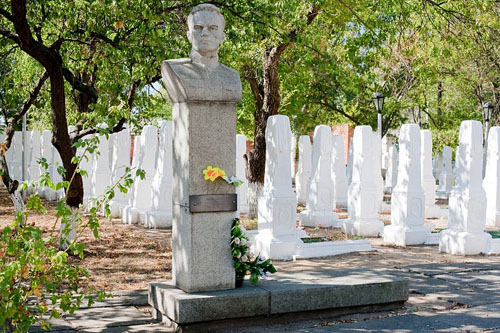 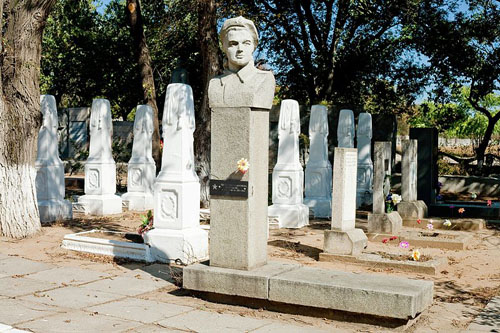 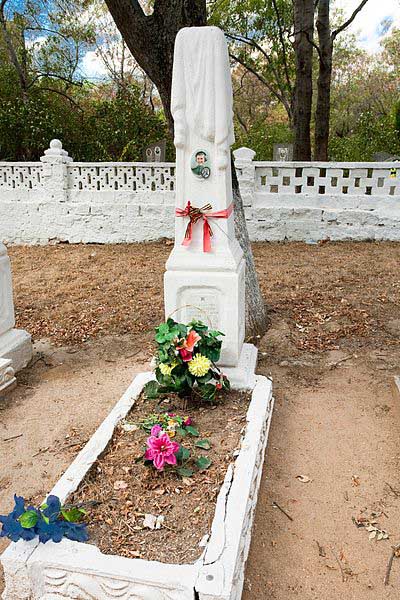 This war cemetery contains the graves of more than 2000 Red Army soldiers and officers who fell in the fighting for Kerch from 1941 to 1944. Among the burials are the following Heroes of the Soviet Union: