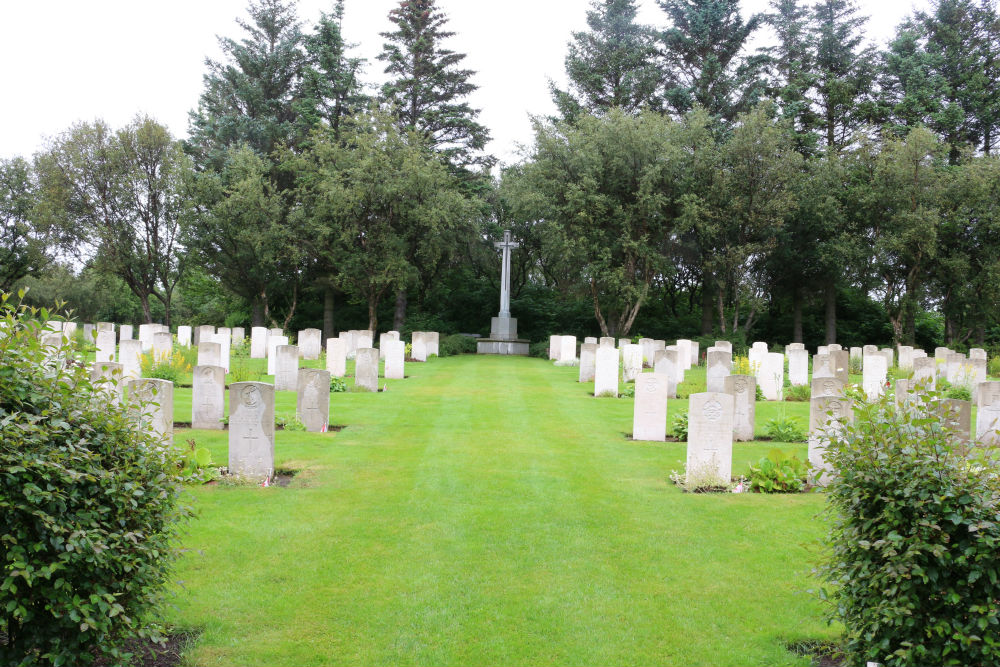 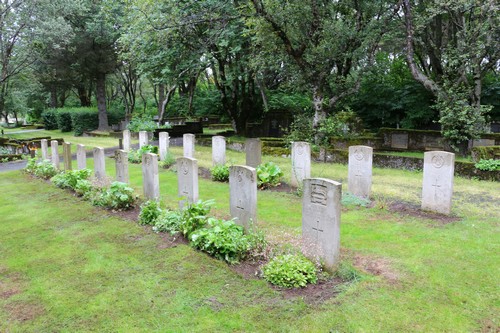 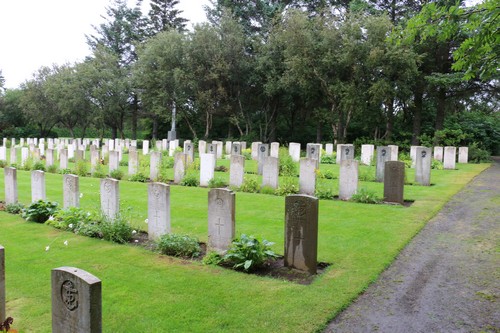 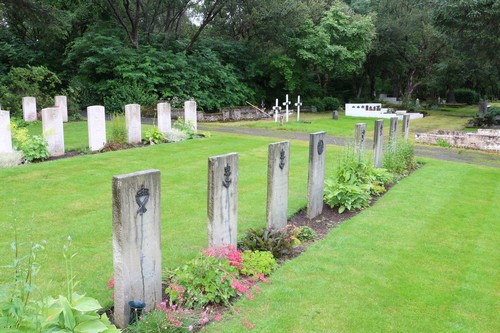 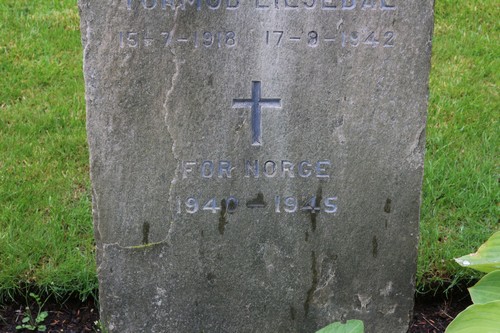 Iceland was under Allied occupation for much of the Second World War, primarily to guard against possible German invasion, but the considerable air and naval forces based there also provided an important link in the defensive chain across the Atlantic for the protection of shipping. Commonwealth land forces were relieved by the Americans in October 1942, but the naval and air force presence was maintained until 1945.

No 50 General Hospital was based at Reykjavik from June 1940 top March 1942 and No 30 General Hospital from July 1940 to September 1941. This civil cemetery has two war graves plots (C-3 / C-30 to C-49)containing a total of 212 commonwealth burials. Four of these burials were made in the Summer of 2000 when weather conditions made it possible to recover remains from an aircraft that had crashed into a glacier in 1941.