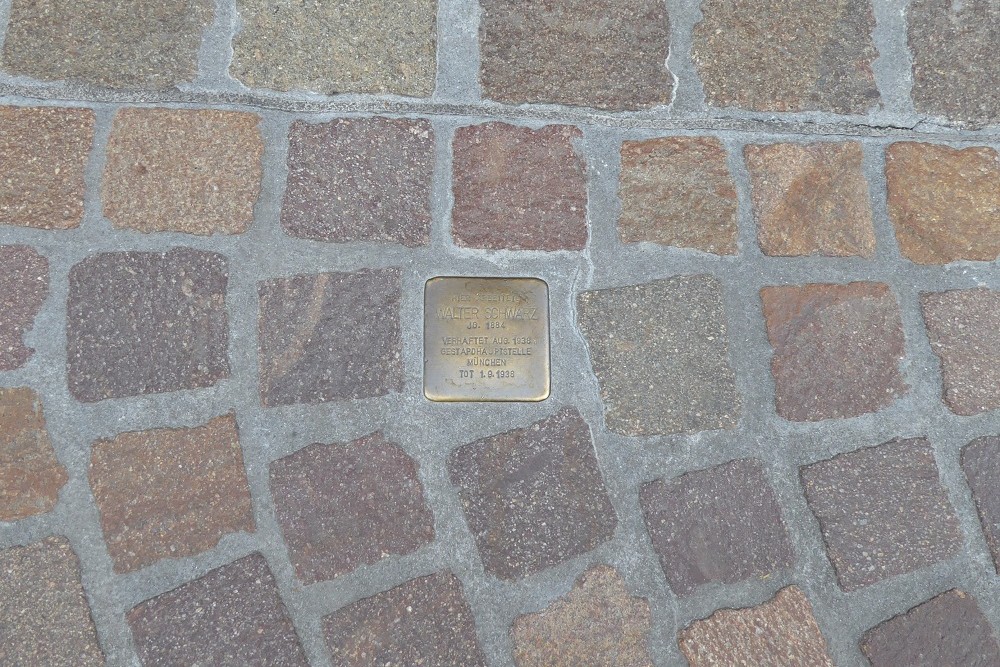 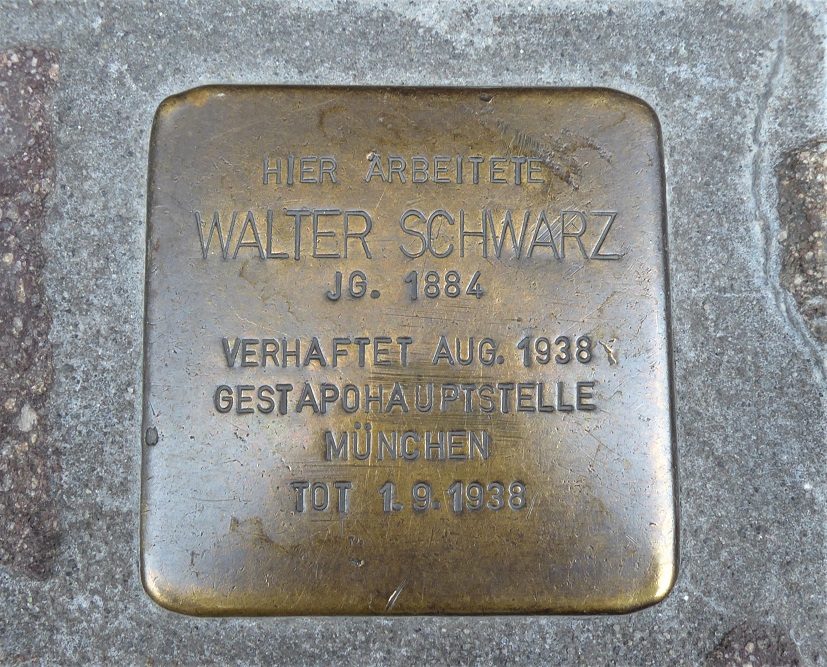 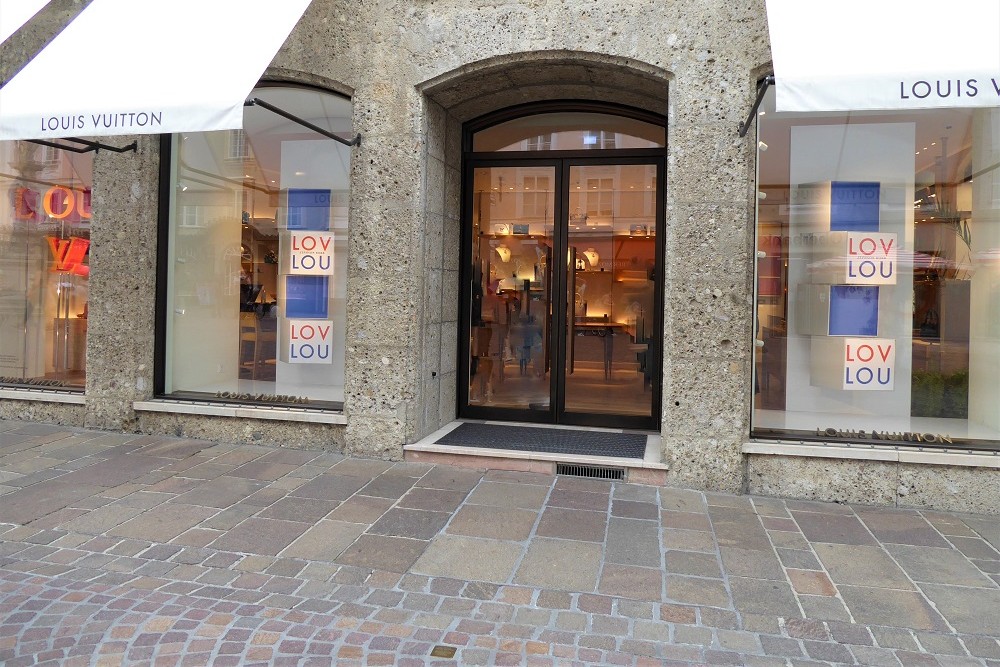 This memorial stone (so called Stolperstein of stumbling block) commemorates:
Walter Schwarz (born 1884, murdered by the Gestapo on 1-9-1938)