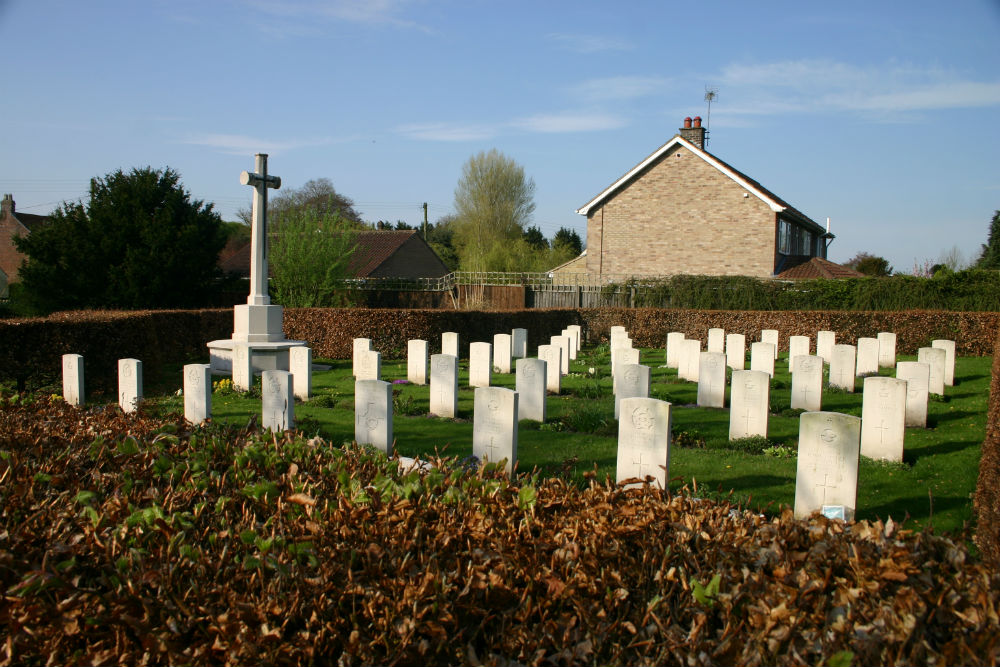 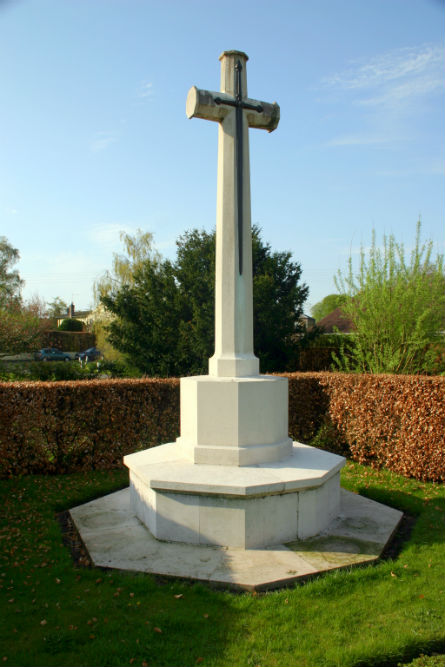 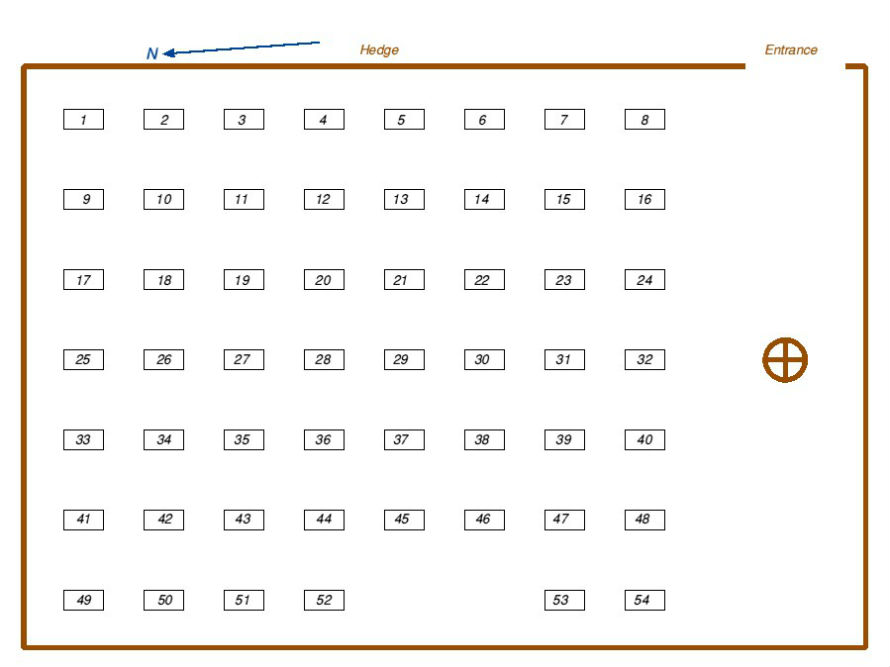 Saint Catherine Churchyard in Barmby-on-the-Moor was used by the R.A.F. base at Pocklington, the aerodrome being only 2 kilometres from the church. The churchyard contains the graves of 54 airmen of the Second World War. There are also two First World War burials.

None of the WW2 airfield named ''RAF Pocklington'' was sited in the parish of Pocklington, but mainly in the adjacent parish of Barmby Moor, so it is appropriate that those RAF and Commonwealth airmen killed should be buried in the church graveyard there.