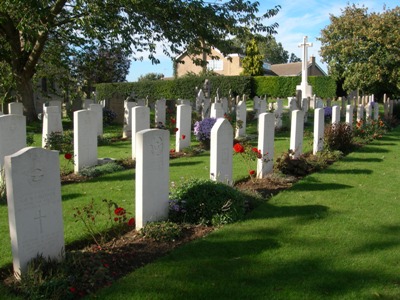 St Andrew Churchyard in Cranwell contains 25 Commonwealth burials of the First World War and 58 from the Second. There are also four Polish war graves. During the Second World War the RAF plot, in the eastern part of the churchyard, was used for service burials not only from Cranwell RAF station but from others also, including Finningley and Binbrook.