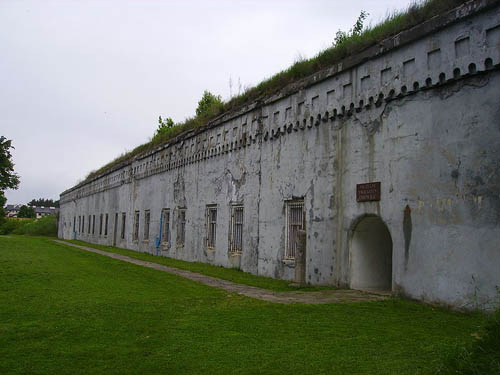 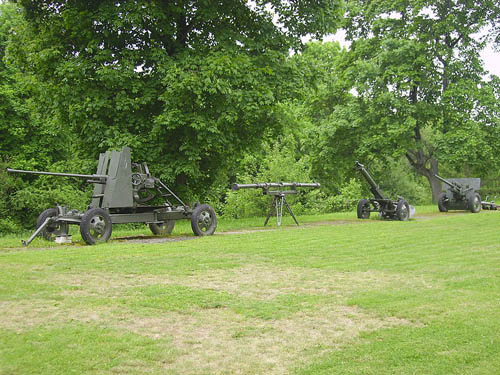 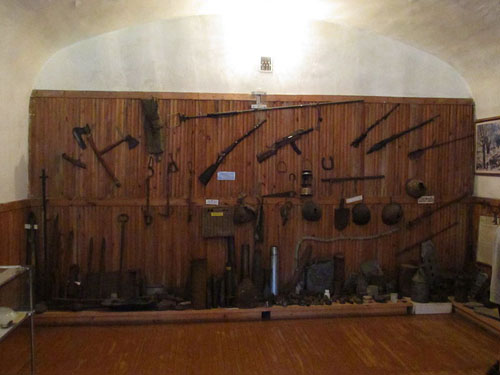 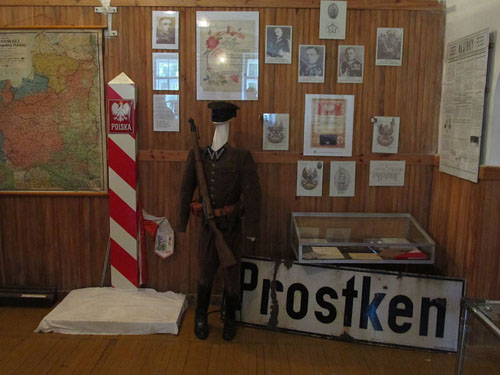 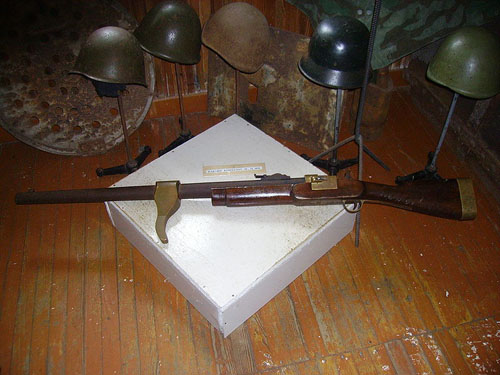 This museum is located in one of the concrete casemates of Fort I - Osowiec and covers the history of t he fortress and area from the 19th Century to the 20th Century.

Fortress history:
This enormous fortress was constructed by the Russians from 1882 to 1892 and saw heavy fighting during the First World War. It was handed over to the Poles in 1919 and, under Polish controle, modernised and expanded. It also saw heavy fighting during the German invasion of Poland, when it was defended by a garrison of 720 soldiers and officers. Eventually on 14 September, the Polish army was forced to retreat.