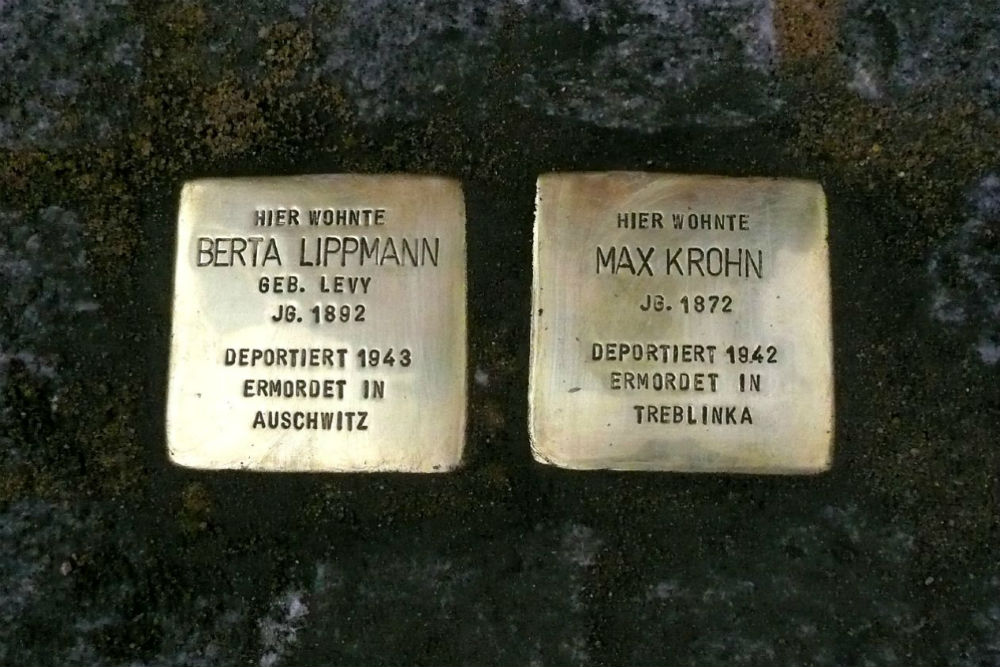 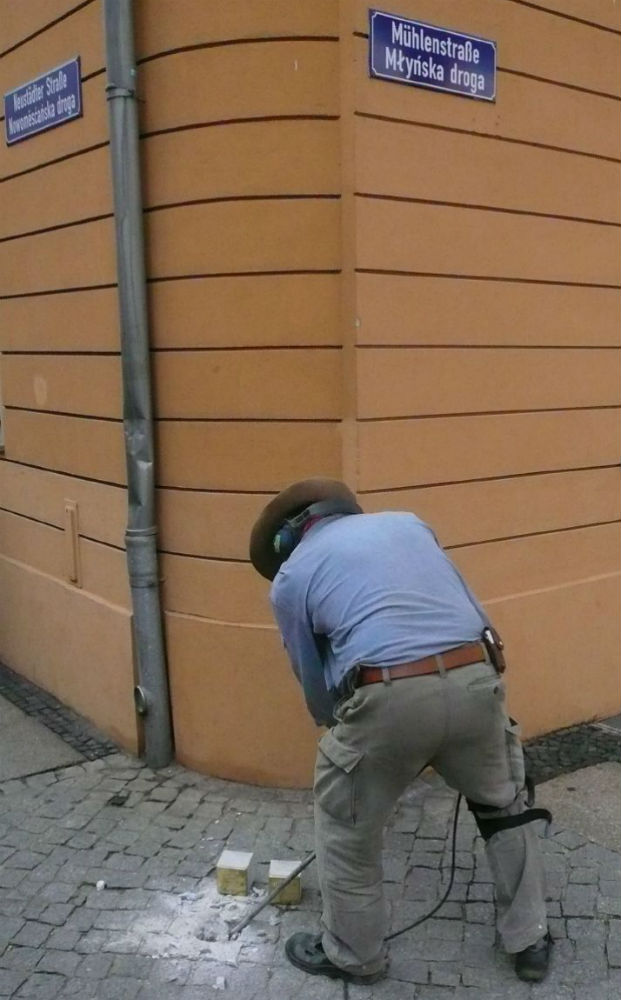 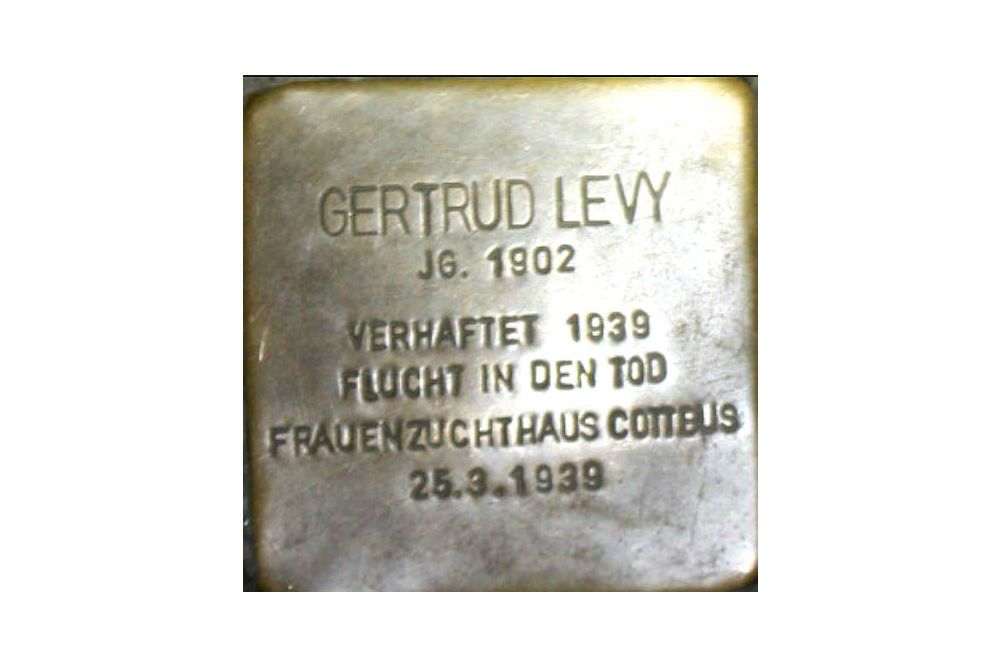 Gertrud Levy had a heart and a spinal disease and was taken care of by her family. She was arrested in 1939 because she tried to help her three friends (Polish roots) who had been deported to Poland in October 1938. She sent clothes to them and sold furniture from their abandoned household, in violation of foreign exchange regulations. Gertrud was detained in the Cottbus Womens Prison starting January 1939. Two months later, she hanged herself there.

Gertrud Levy's sister was Berta Lippmann, who was married to Julius Lippman, a businessman. The Lippmanns owned the property at this address -- Levy & Lippmann, a furniture and goods business. They lived with their son Herbert at Neustädter Straße 15 since 1919. In 1933, the business began to fail. In 1938, laws prevented Jewish citizens from running any businesses. Berta and Julius moved to Berlin in October 1941; Julius died there on 31 December 1942, and Berta was deported to Auschwitz two weeks later in a frigid cattle car. Their son Herbert managed to escape to Australia.

Max Krohn, a businessman, was 70 when he was deported on 24 or 25 August 1942 to Theresienstadt. He was held there less than a month: on 23 September he was deported to the extermination camp at Treblinka.

The stolperstein for Gertrud Levy was added later, to the left of Berta Lippmanns. See the photo at the source below, LR Online  Lippmann family. All three Levy siblings were mudered in the Shoah: a stolperstein for their brother Max Levy is at Sandower Straße 2.