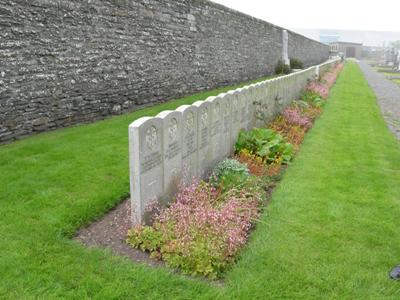 Wick Cemetery contains burials of both wars; approximately 100 of which are in a special 1939-1945 War Plot in which a granite Cross of Sacrifice has been erected against the granite boundary wall and the rest in various parts of the cemetery. During the Second World War, there was a Royal Air Force station at Wick, while at Watton, about 7 miles to the north-west, there was a prisoner-of-war camp. There are 29 Commonwealth burials of the 1914-18 war here. There are a further 134 Commonwealth burials of the 1939-45 war, including 21 unidentified sailors of the Royal Navy and 1 unidentified airman of the R.A.F. There are 3 Polish war burials and 1 non-war Service burial here. 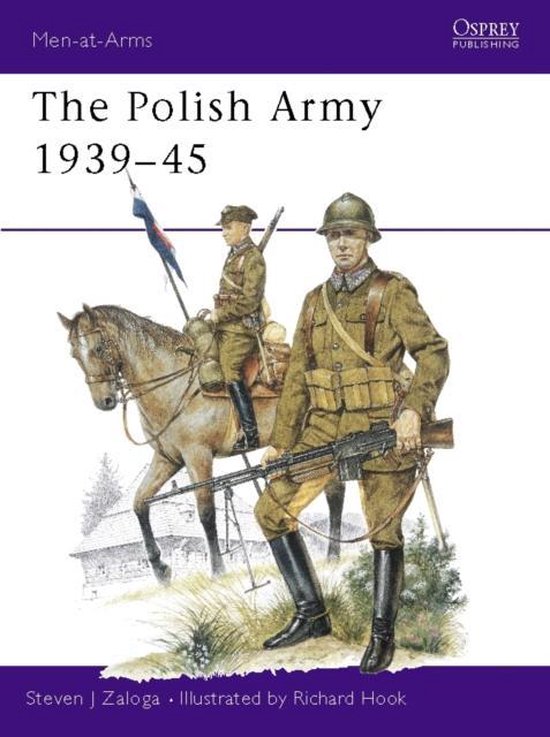