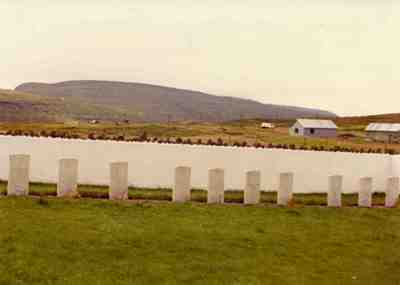 A small force of Commonwealth troops was sent to the Faroes, Denmark, in April 1940 to guard against a possible German invasion following their occupation of Denmark. Although no invasion was attempted, the islands suffered a number of raids from the Luftwaffe in 1941 and 1942. The garrison, which at its peak numbered 6,000, was greatly reduced in April 1944.