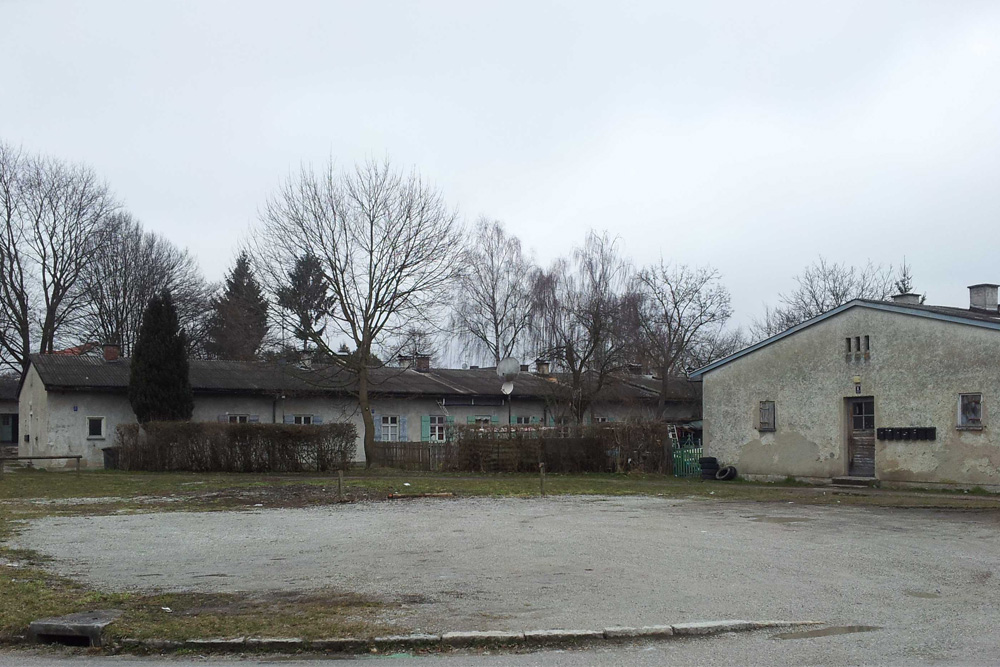 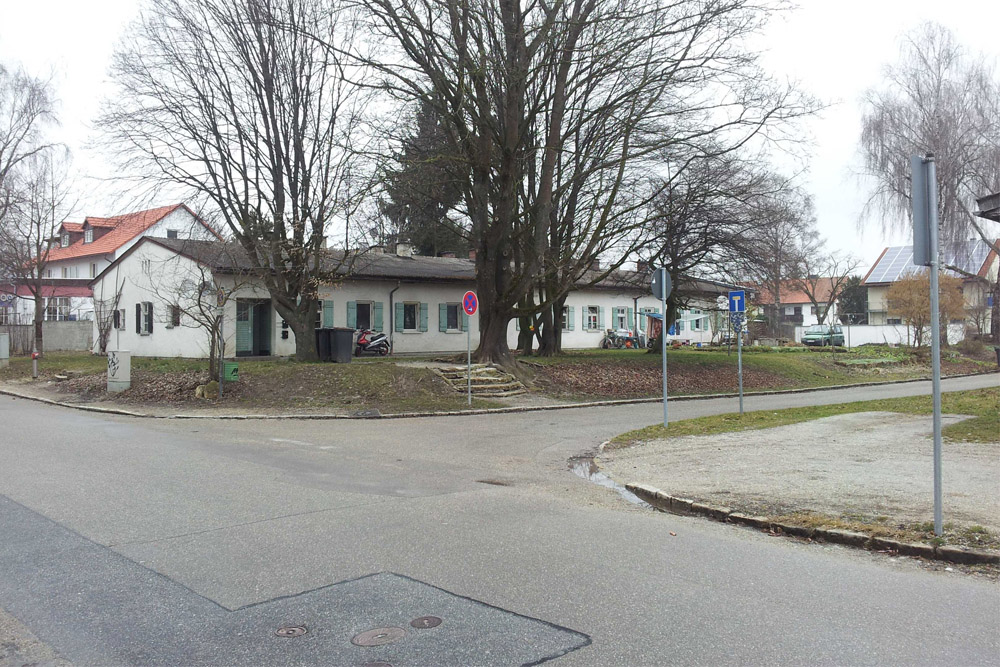 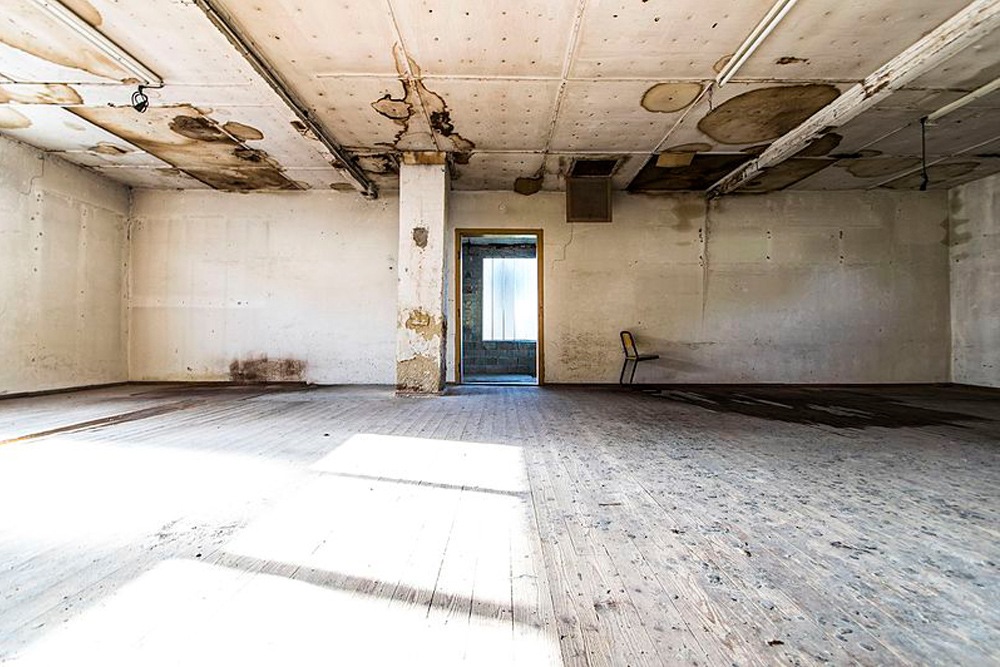 In 1945 the American forces occupied Moosburg and liberated the prisoners of war. Afterwards Stalag VII A served as a internment camp (Camp No. 6) for 12.000 German prisoners who were accused of participation in the Nazi regime. From 1948 the camp was used as a relief camp for people who lost there house during the war.

Today a few barracks and a monument on the former prisoner cemetery do remember to what once took place here.