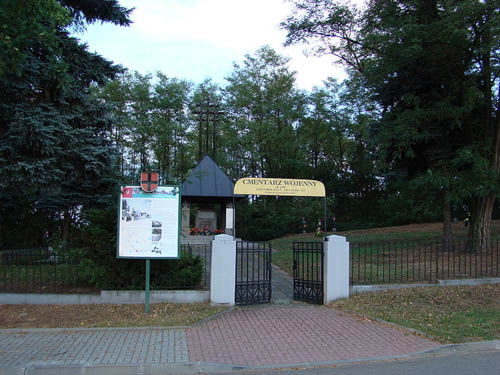 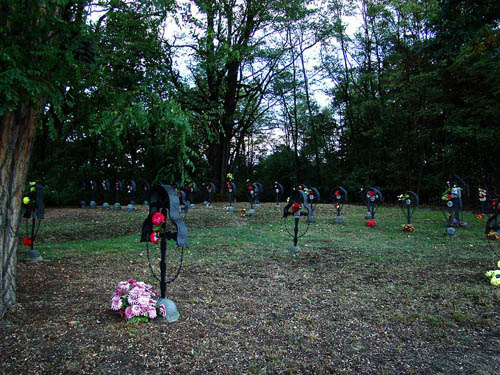 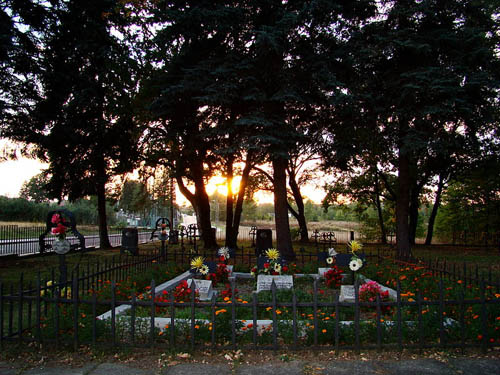 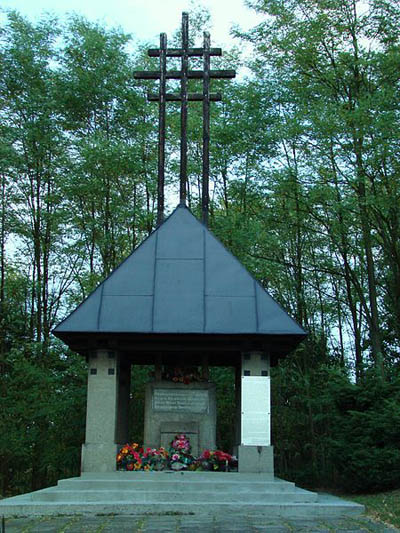 This war cemetery contains graves from both world wars. From the First World War:

From the Second World War: