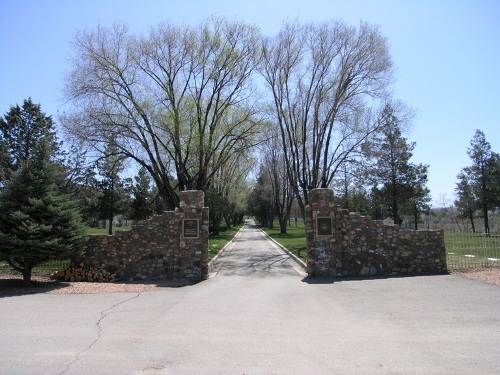 The cemetery also contains one Commonwealth war grave from World War I.


Prescott National Cemetery contains the graves of the following people, who fought for the United States of America and who gave their lives in the War in Iraq and/or Operation Iraqi Freedom: