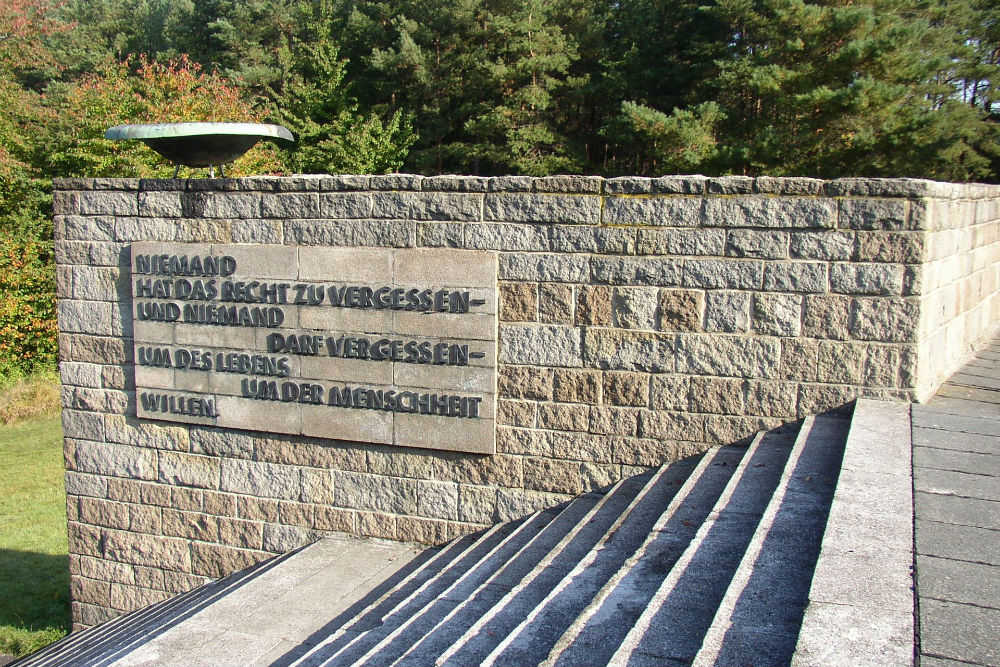 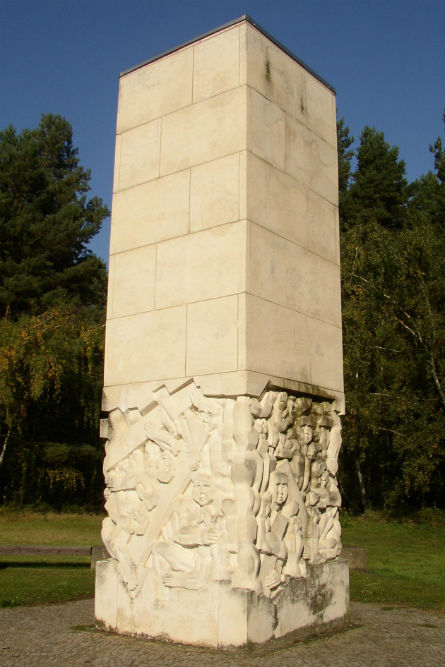 Concentration camp Langestein-Zweiberge was a sub-camp of KZ Buchenwald and was in service between April 1944 and April 1945. More than 7000 prisoners of 23 country were imprisoned there for this period. Of those 7,000, 2,000 approximately died in the camp.

By 21 April 1944, Germany began transport Buchenwald-internees to Langenstein. In August 1944 the camp was ready to use and composed of 18 blocks and extensions. In February 1945 this number had raised to 18. The reason for establishing this camp was to shelter cheap labourers and forced labourers. Due to inhuman circumstances in Langenstein-Zwieberge, the life expectancy was only six weeks. These (forced) labourers were forced to dig an underground industrial complex for production of secret weapons and jets. This complex was immense: 10 km of galleries with a surface of 60,000 square meters, but this project was already stopped in March 1945 due the lack of fuel. On 9 April 1945, 3.000 survivors of the camp were evacuated (in six columns of 500) to other concentration camps. The majority died during this dead march. Concentration camp Langenstein-Zwieberge was liberated by the US Army on 13 April.

The camp today:
Nowadays there isn't much left of the camp, only a couple of buildings in the woods survived. But you can visit a memorial that commemorates the people who died here and a museum on the former KZ spot.