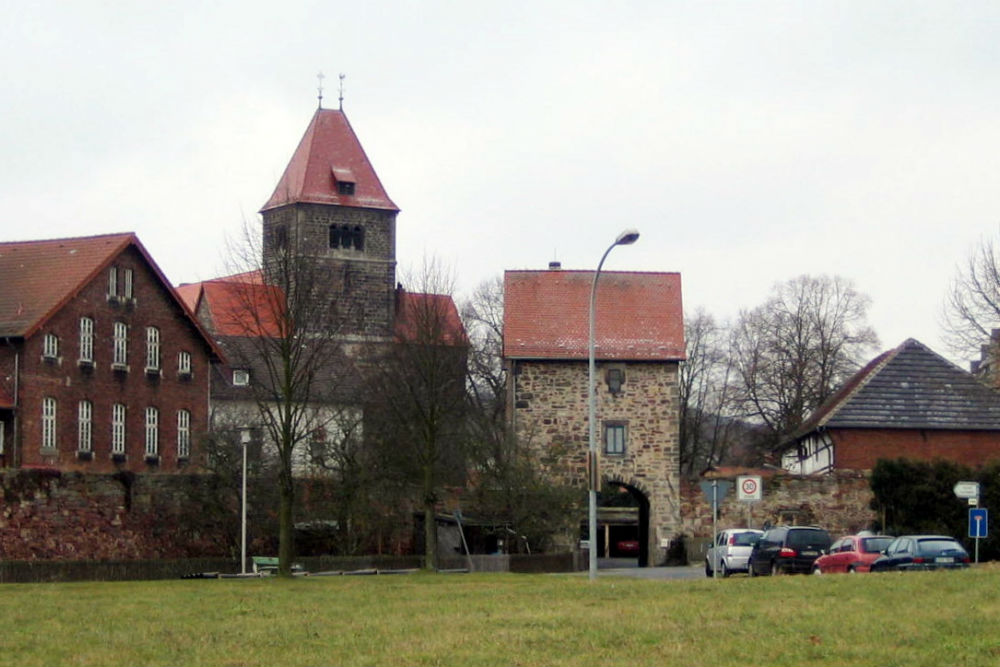 In June 1932, the national-socialists first established a correctional facility in the Benedictine monastery of Gluxhagen. Political enemies were imprisoned here and they learned through intimidation the best way to live in Nazi-Germany. In 1933, an early concentration camp was added to the complex. In this new formed concentration camp, 470 political prisoners were detained between June 1933 till March 1934. In March 1934, the decision came to close KZ Breitenau.

Since 1984, an permanent exhibit is held in one of the monastery buildings to remembrance the Nazi period. The initiative is set up by the university of Kassel.