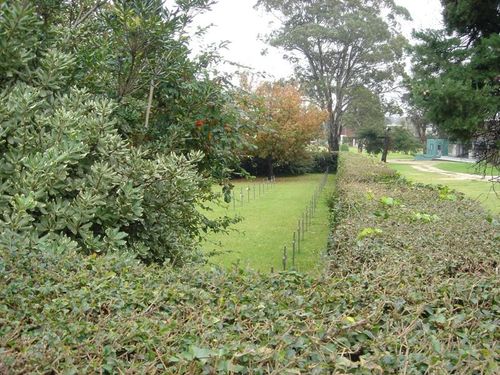 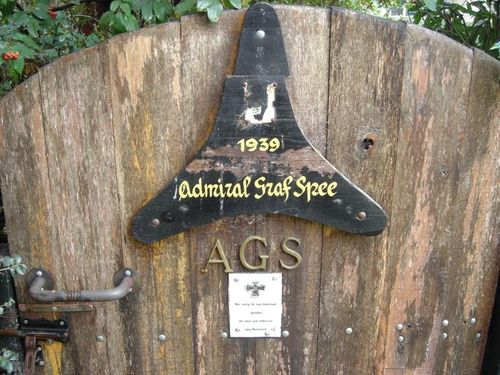 At the Cementero del Norte of Montevideo are 40 German war graves from the Second World War. The graves are from crew from the German ship 'Graf Spee', during the Battle of Rio de la Plata on 13 December 1939.

There's also a memorial dedicated to the fallen from the first sea battle of the Second World War, near the German graves.