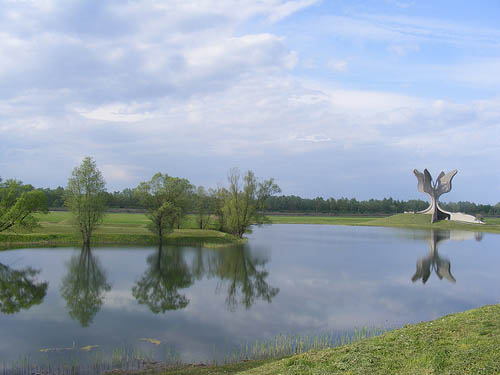 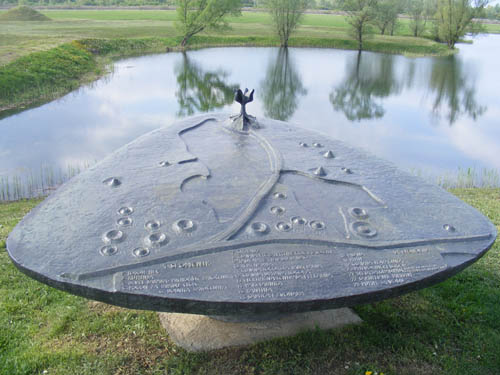 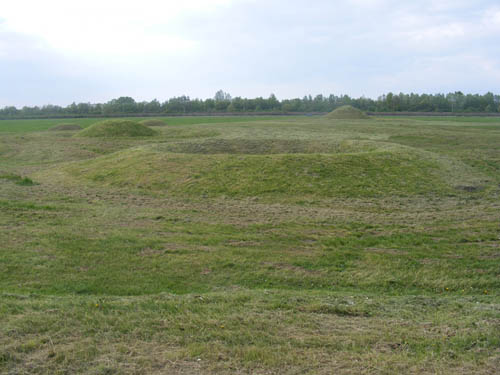 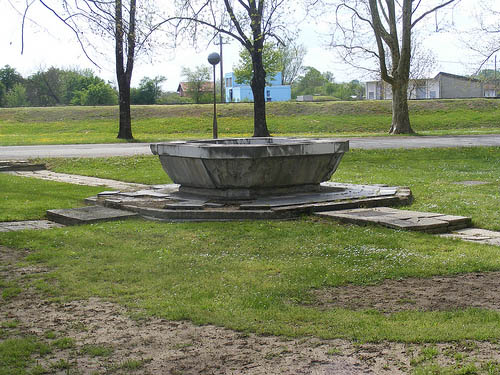 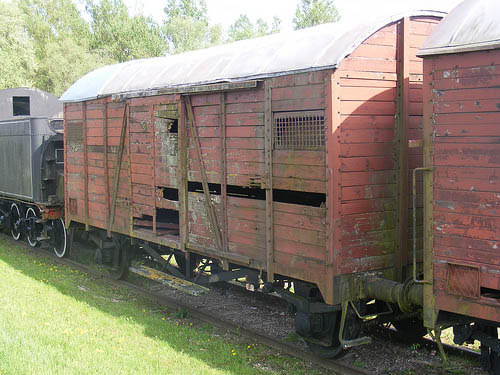 The extermination camp Jasenovac was the largest concentration camp ever built in the Balkans. Jasenovac was established in mid August 1941 by the ultra-nationalist Ustaa movement and liberated in May 1945.

The complex held mainly ethnic Serbs, Jews, Roma and Croatian partisans.
Jasenovac is well-known for the many cruelties against the internees by the Ustaa, like the cremation of living internees, gassing, mass-executions and torture. There were two large liquidations in the history of Jasenovac, namely in the period 1941-1942 and in the second half of 1944. The exact number of casualties is unknown. Several sources have estimated that between 700,000 - 800,000 people were killed or died by the poor conditions in the period of 1941-1945.

When partisans approached the camp in April 1945, the Ustaa camp guards tried to erase traces. On 22 April 1945, 600 prisoners revolted of whom 520 were killed and 80 escaped. Before abandoning the camp, the Ustaa killed the last prisoners and destroyed most of the camp buildings.

The camp today:
There is not much left of the Jasenovac complex these days, but it is possible to visit a museum and large memorial on the main site of Jasenovac.