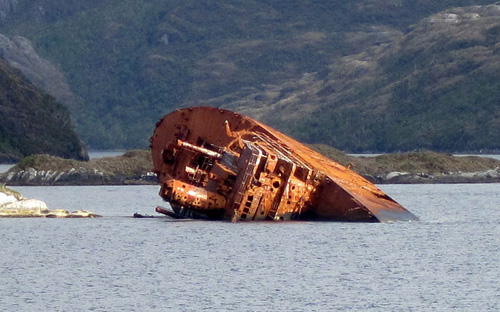 The USS Riverside was an American Bayfield-class attack transport ship that was built in 1944. It served on the Pacific against Imperial Japan.