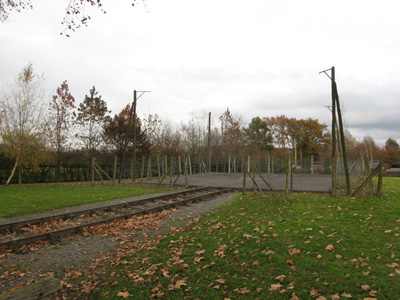 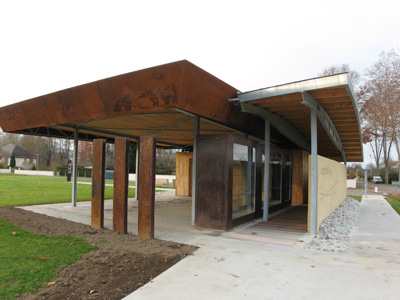 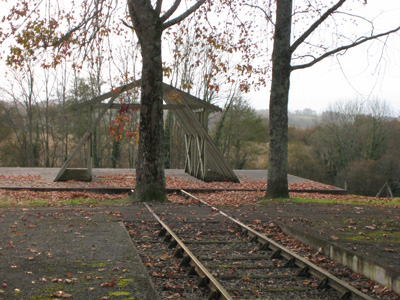 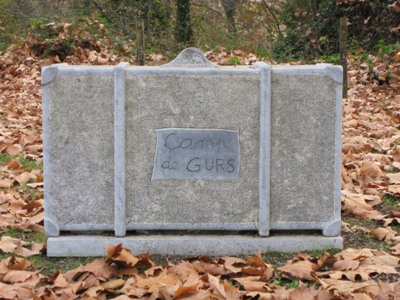 After the French capitulation of 1940, camp Gurs turned into a concentration camp for Jews and political enemies. ''Les Indésirables'' were taken there from Vel d'Hiv in May 1940.
The life conditions were horrible in the camp, over 1.000 people died between 1940 and 1944 from typhus and/or dysentery. However, the life conditions were slightly better than other concentration camps. The camp didn't have any lookout towers and the wire fences were not electrified and only two meters high. Because of this, hundreds of prisoners managed to escape to Spain. There were no executions or displays of sadism in concentration camp Gurs.

After the liberation of France in 1944, Gurs became a camp for German POW's and French collaborators. Shortly before closing the camp, the new French government interned Spanish Republican soldiers. The reason for this had to do with maintaining the peace at all costs in Western Europe.

The camp today:
It is possible for tourists to pay a visit to the camp cemetery and several memorials on the former camp site.