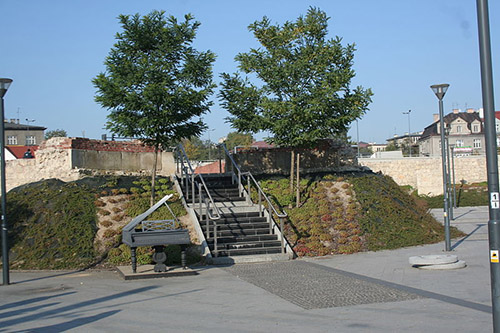 This Austro-Hungarian fort was built from 1861 to 1866 and modernized in 1888. The fort was manned during the Battle of Krakow in 1914, but saw no action. The Russian offensive was stopped. During the Second World War, it was used as a Wehrmacht storage facility and damaged during the fighting for Krakow in January 1945.

The fort was demolished after the war and covered with sand. In 2008, its ruins were excavated and restored as part of a large redevelopment project. 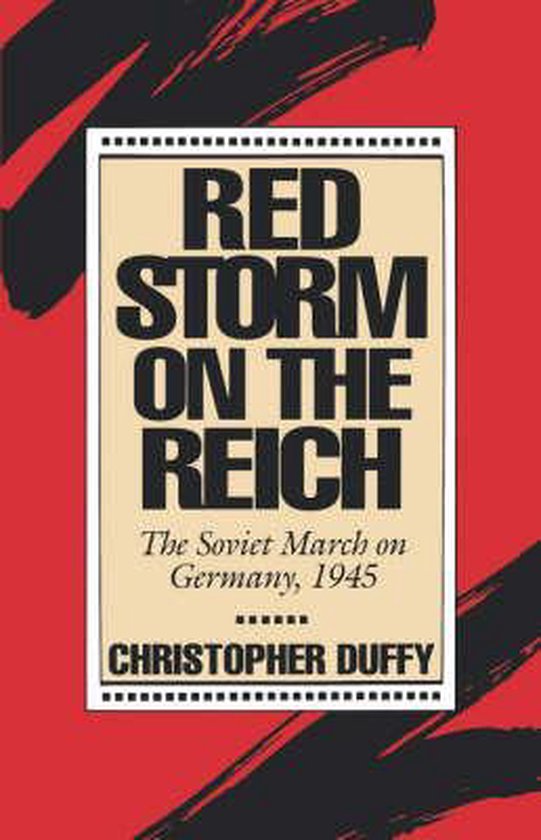 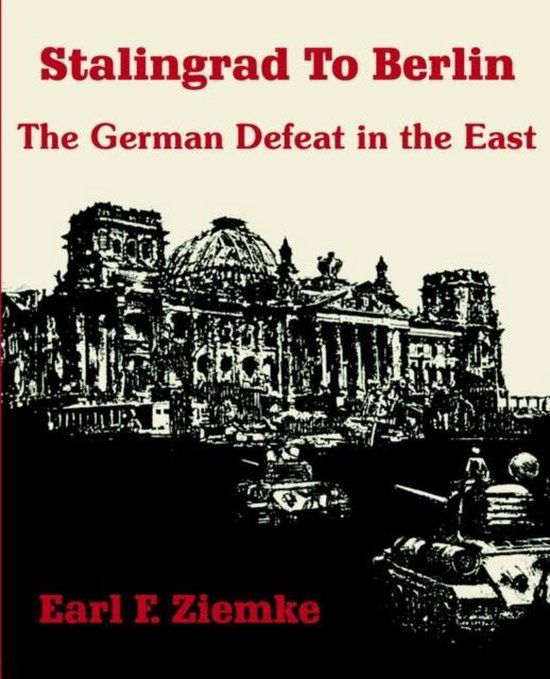