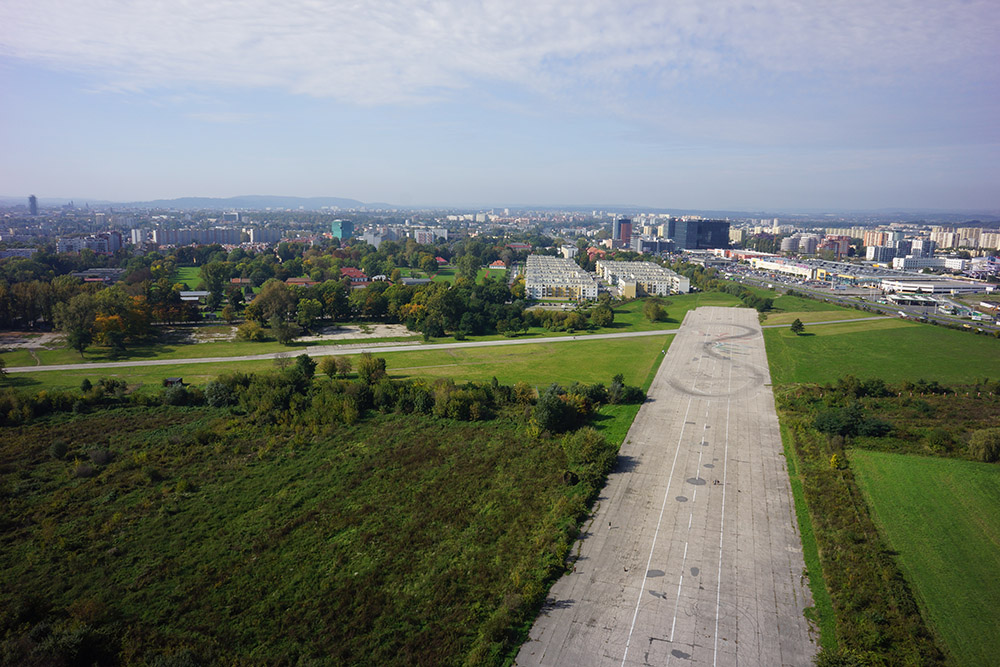 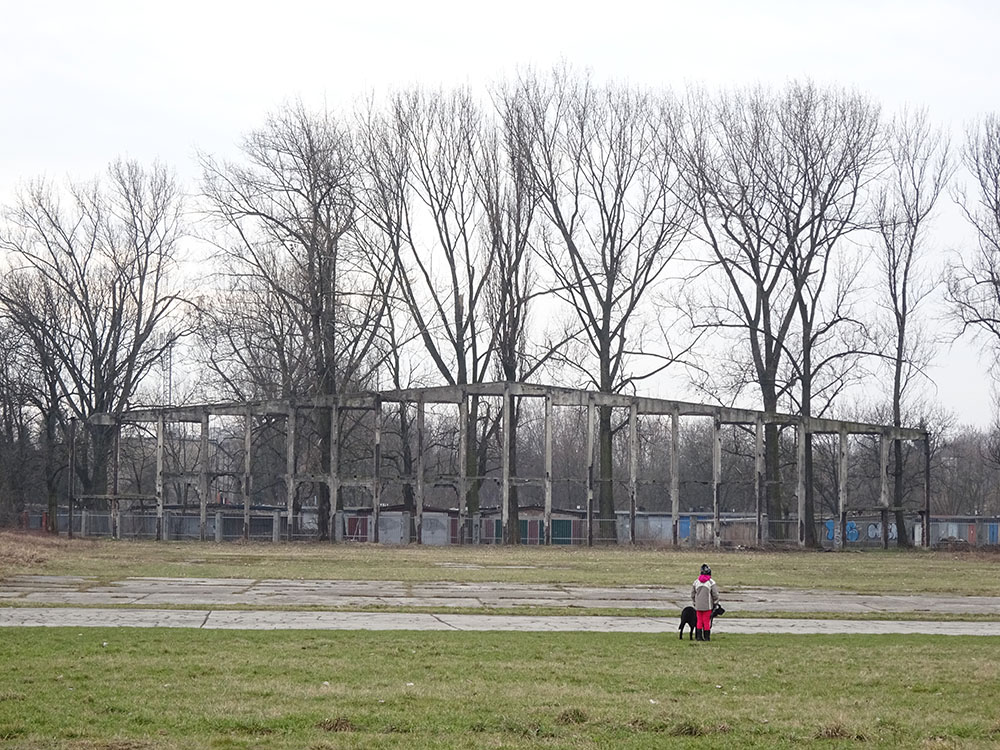 The airfield is out of commission. The remains of a hangar can be found to the north-west of the air force museum.