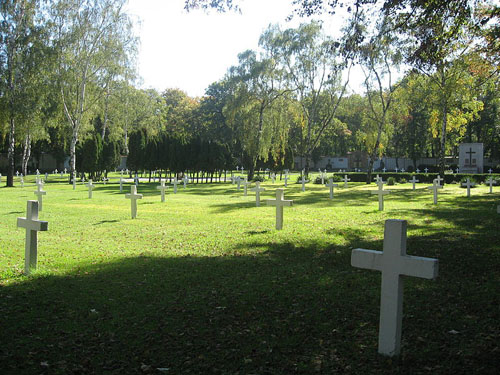 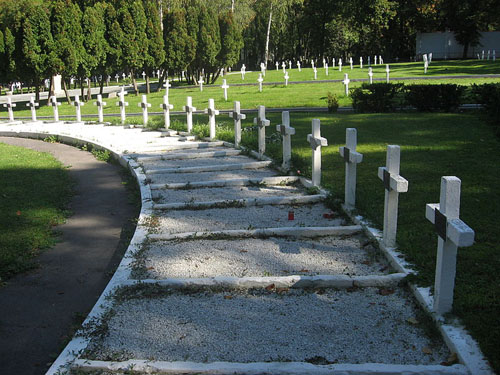 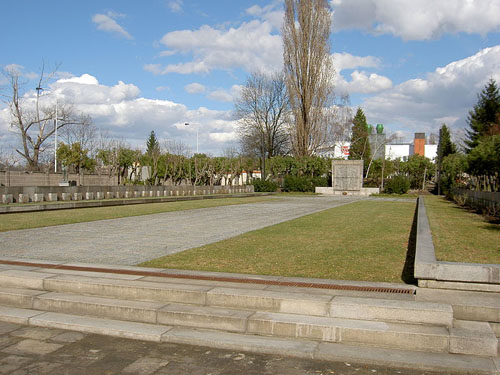 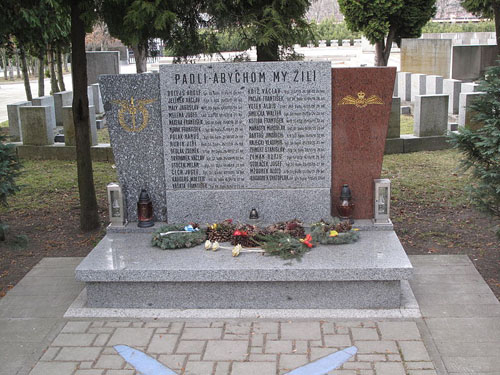 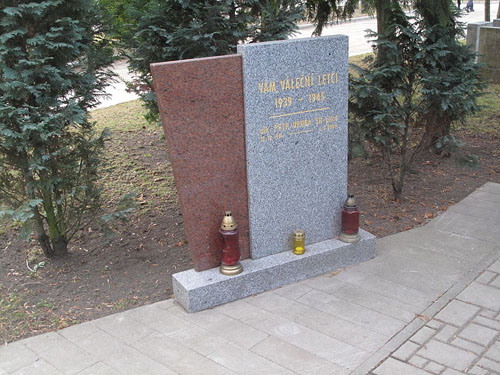 Another plot contains the graves of 33 Czechoslovaks who were executed by the Germans in Prague on 1 May 1945.

An separate urnfield contains the ashes of 27 Czechoslovakian pilots who fell in the Second World War while serving in the RAF. There are also some pilots buried here who died in post-war military operations.