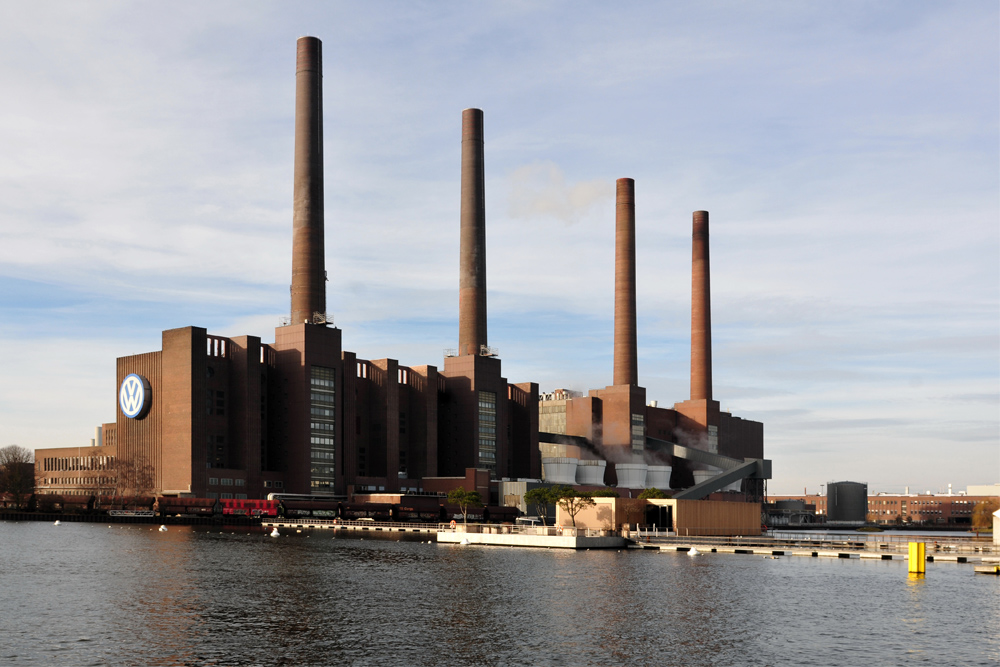 Arbeitsdorf was a German labor camp established on 8 April 1942. The camp served as a model project for cooperation between the SS and the metal industry. Some 800 people were imprisoned in Arbeitsdorf. They were used for forced labour and production of the new type of Volkswagen. Production stopped in October 1942. When the camp closed on 11 October 1942, 600 people had perished. The survivors were deported towards the east.

The museum Stadtschloss Wolfsburg has an exhibition of the slave workers at the Volkswagen factory.