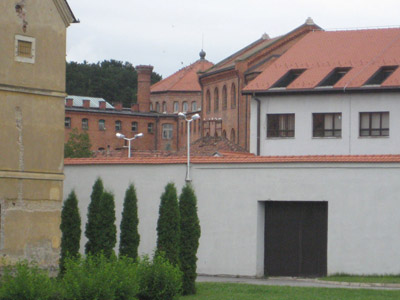 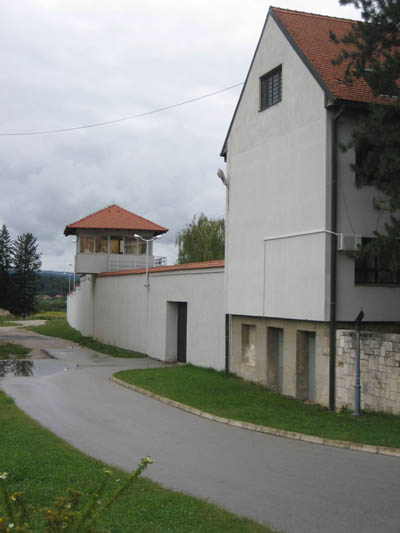 The prison at Lepoglava is from origin a monastery, founded in 1854. It was transformed by the authorities into a prison and is nowadays the largest prison in Croatia.

From 1918 to 1941 the prison was used to detain Communists and revolutionaries. After the foundation of the puppet state Independent State of Croatia, political enemies were imprisoned at Lepoglava. Some 2.000 internees in Lepoglava were killed by the Ustae during the period 1941-1945.

After the war, political enemies of the Communist regime were detained in the Lepoglava prison. The prison is still in service.