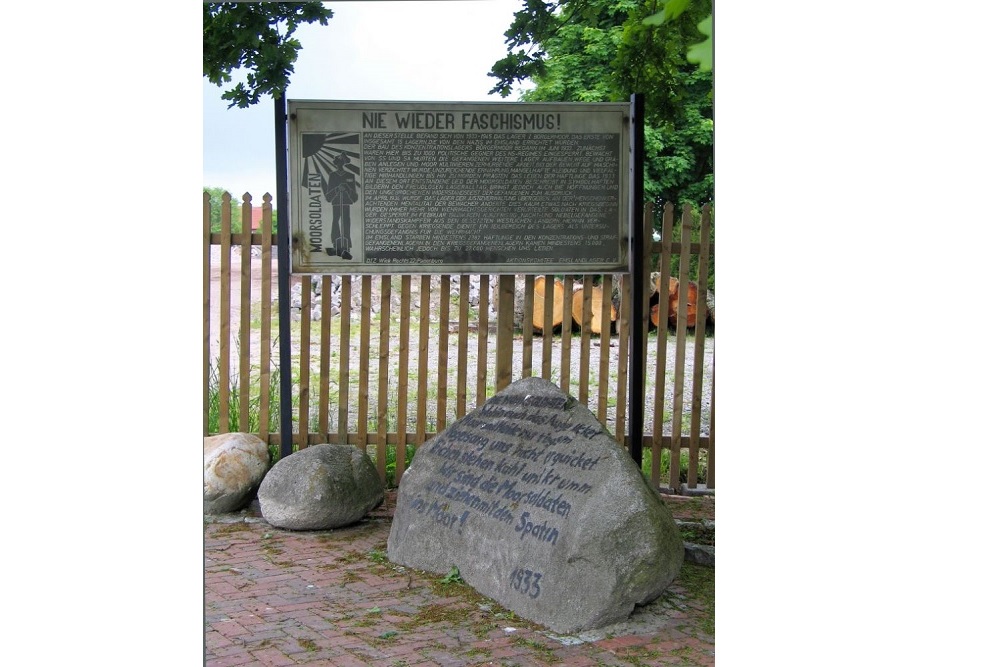 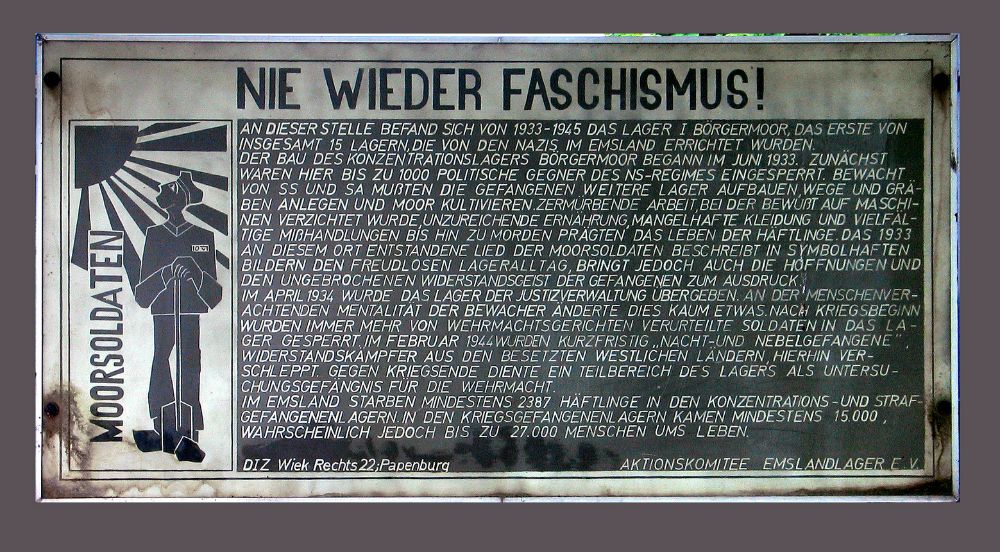 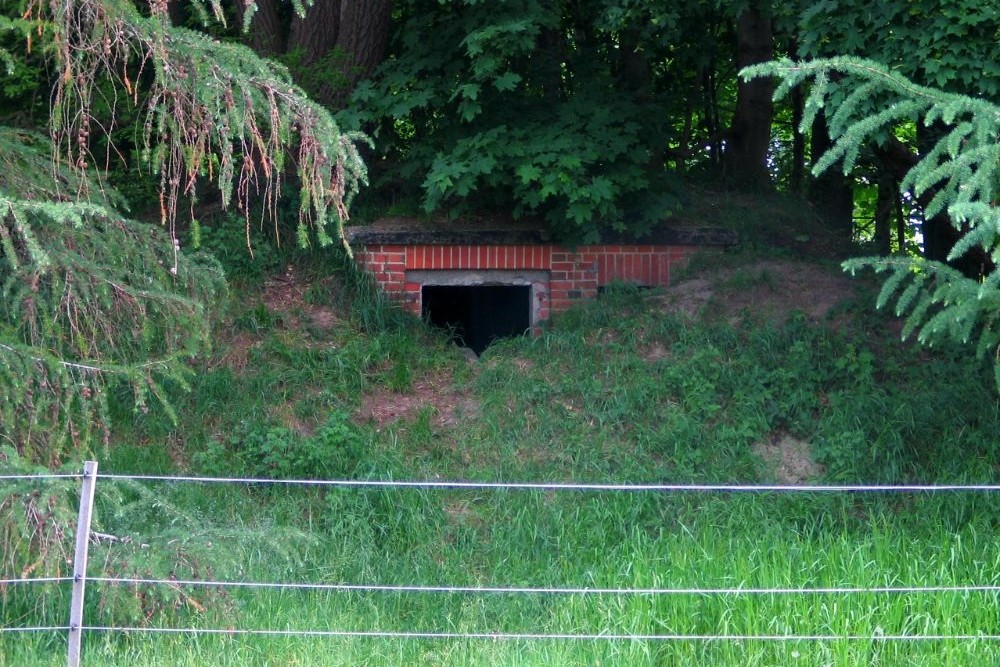 Three large deportations from Börgermoor to France and Norway took place between 1941 and 1944. On 10 April 1945, the prisoners of the camps Börgermoor and Esterwegen were sent on a death march to Aschendorfermoor. The camp was liberated on 22 April 1945. The exact death toll of Börgermoor is unknown, but it is estimated that at least 237 people perished in this camp.

Until the mid 60's, the camp was reused as prison under the name of "Strafanstalten Emsland, Abteilung Börgermoor". Nowadays the camp doesn't exist any more but a memorial stone and a number of information panels can be found on the former camp location.