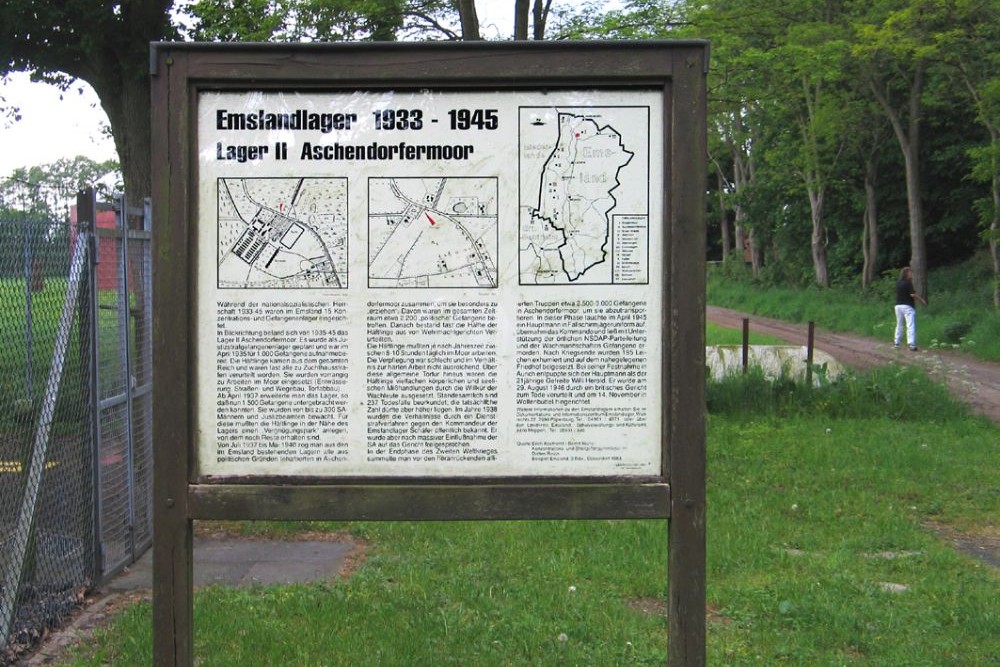 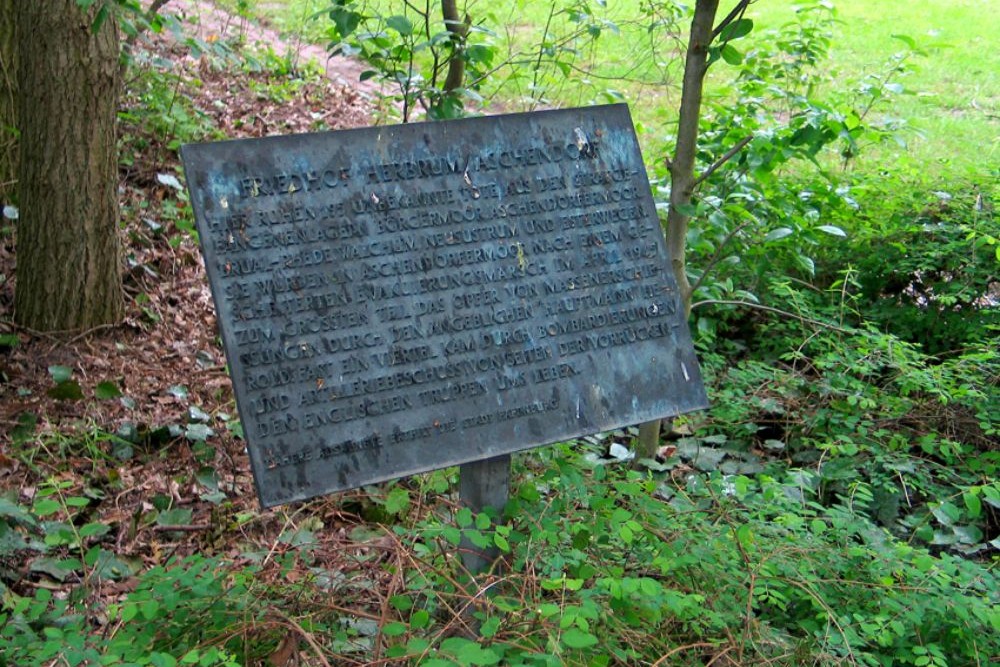 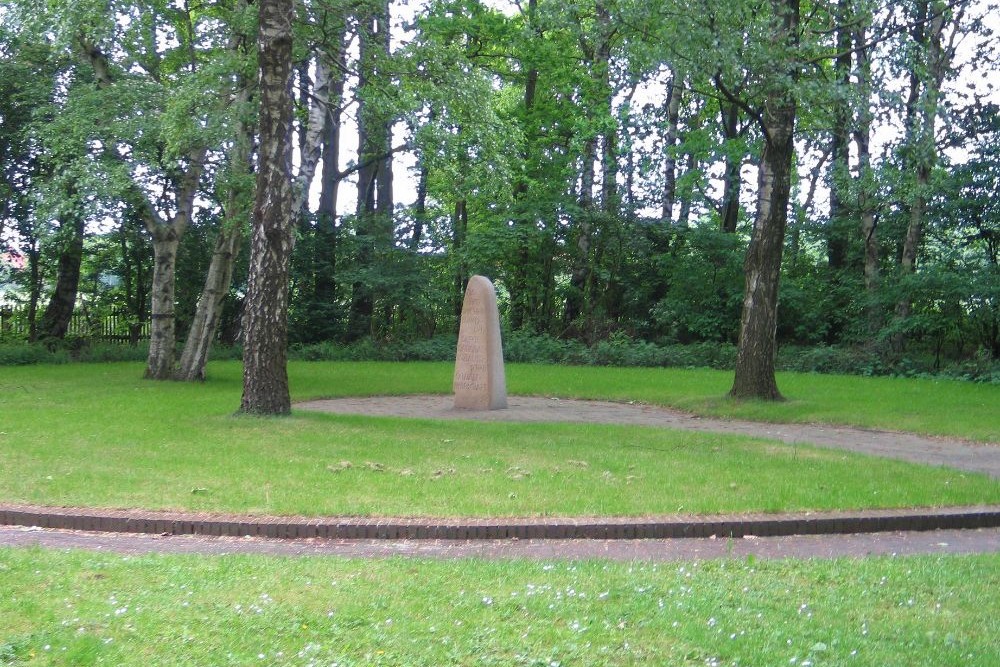 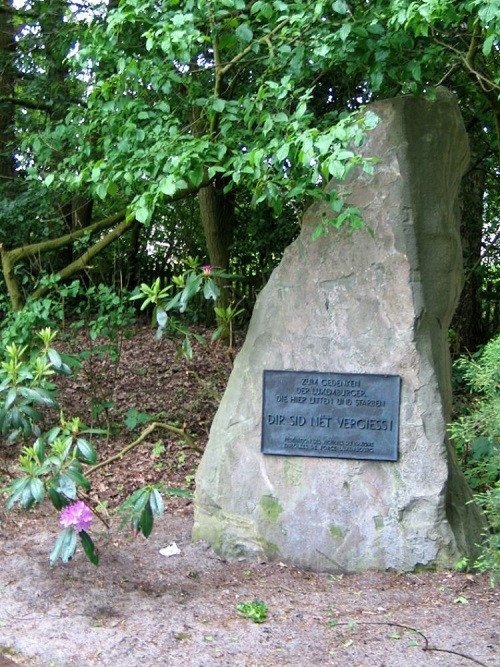 Aschendorfermoor was established as penal camp in March 1933. This function would continue until the liberation of the camp on 20 April 1945.

Amid the chaos, a German soldier (disguised as Hauptman) showed up at the camp. He had a group of deserters with him. The name of this 19-year old disguised soldier was Willi Herold. Herold and his comrades caused a bloodbath among the camp prisoners. At least 195 prisoners were executed by them between 12 and 19 April. On 19 April an air raid on the camp killed 50 prisoners. After the raid the German deserters fled inland and murdered an additional six men (one German farmer and five Dutchmen). In August 1946 Willi Herold and thirteen others were found guilty of murder and condemned to death. Herold and five others were executed in Wolfenbüttel prison on Nov. 14th, 1946.

What can be seen today related to the camp:
- Camp cemetery with 195 unknown burials.
- Part of the recreation resort built by prisoners for the camp guards.
- An information panel.