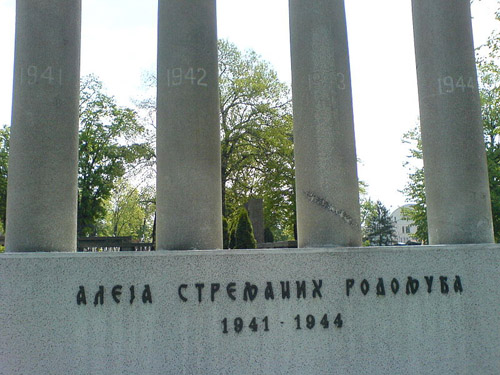 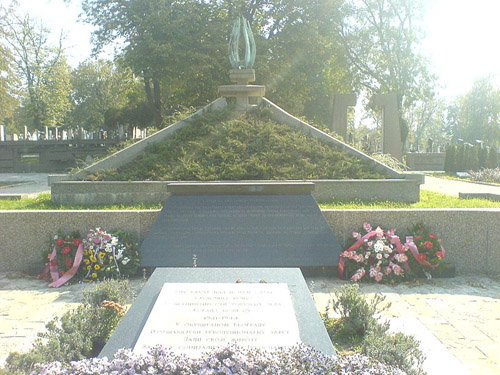 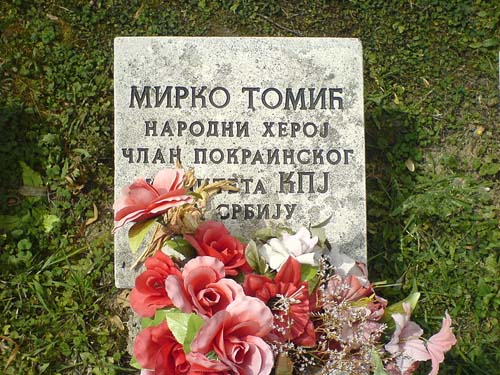 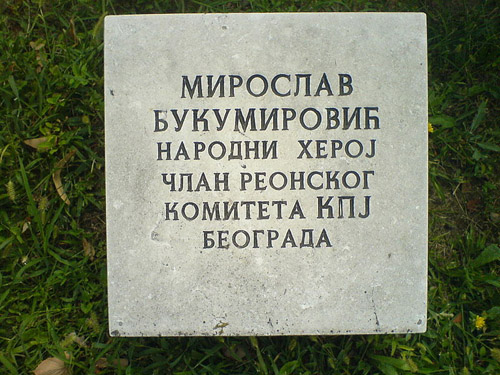 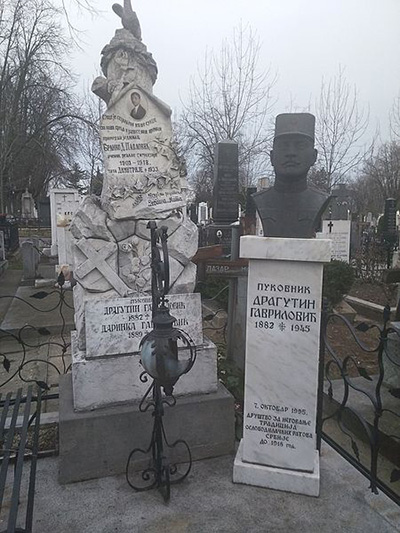 A honour plot with 1268 war graves from the Second World War, including:

Among the victims are a number of prominent Yugoslavians

The New Cemetery of Belgrado also contains the grave of a Yugoslav in RAF service and Yugoslav Colonel Gavrilovic Dragutin, who was a prisoner of war during the Second World War. He was murdered after returning to Yugoslavia.