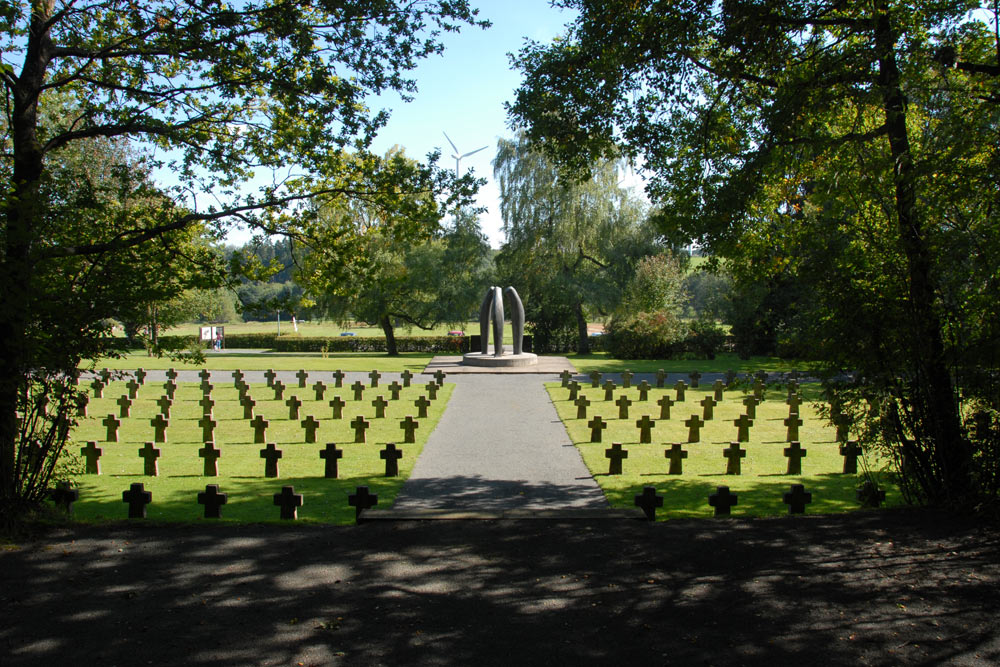 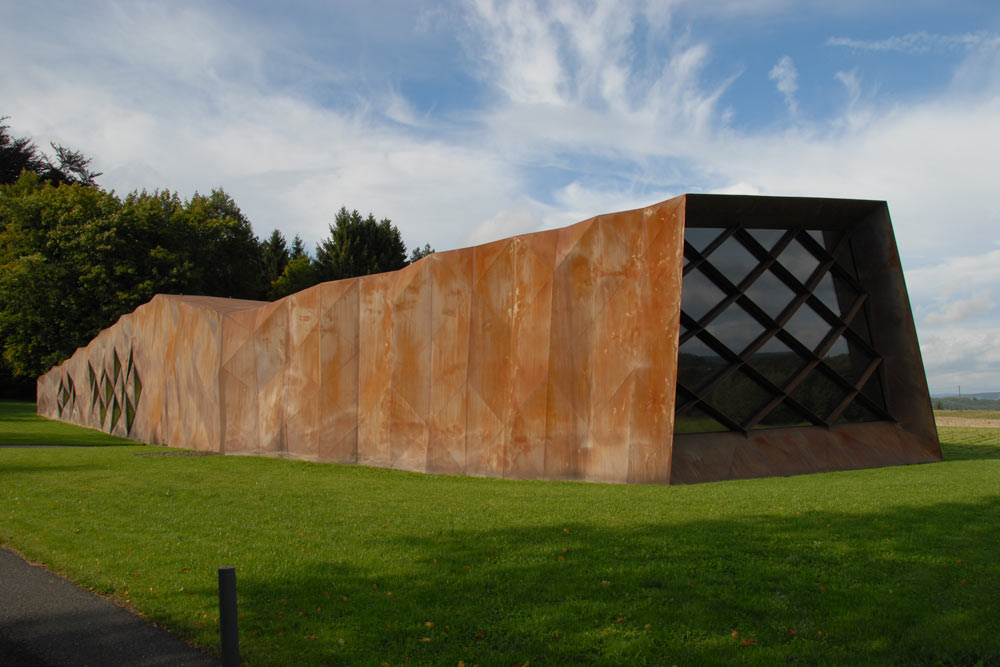 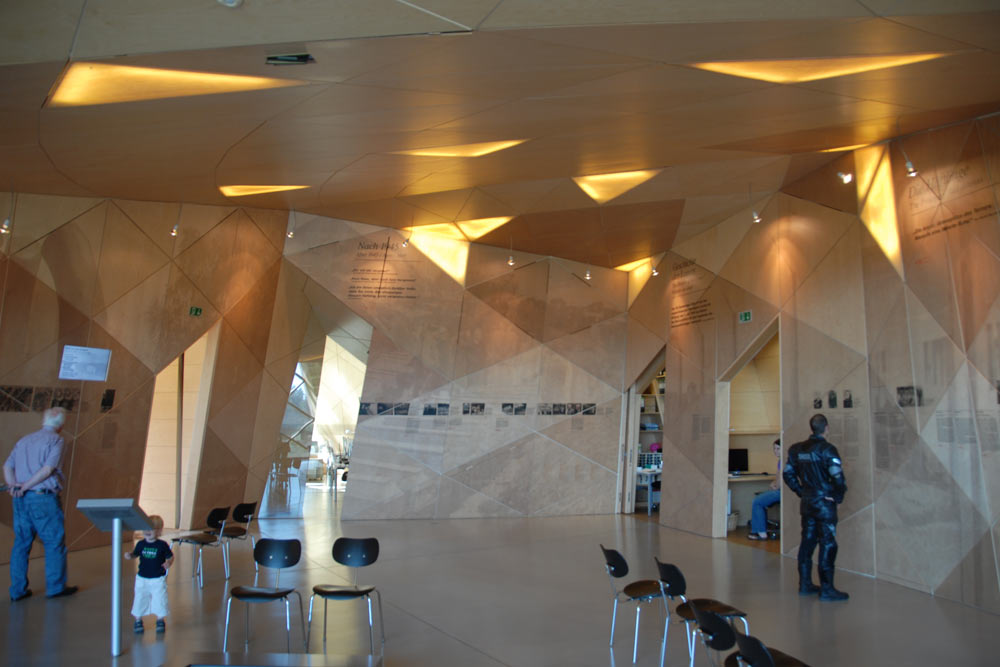 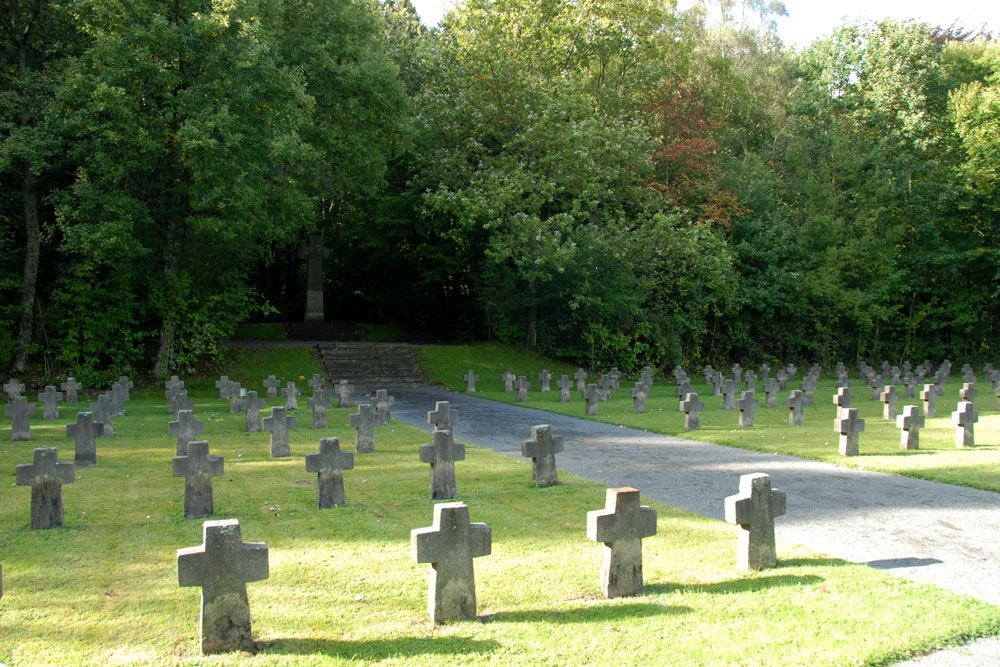 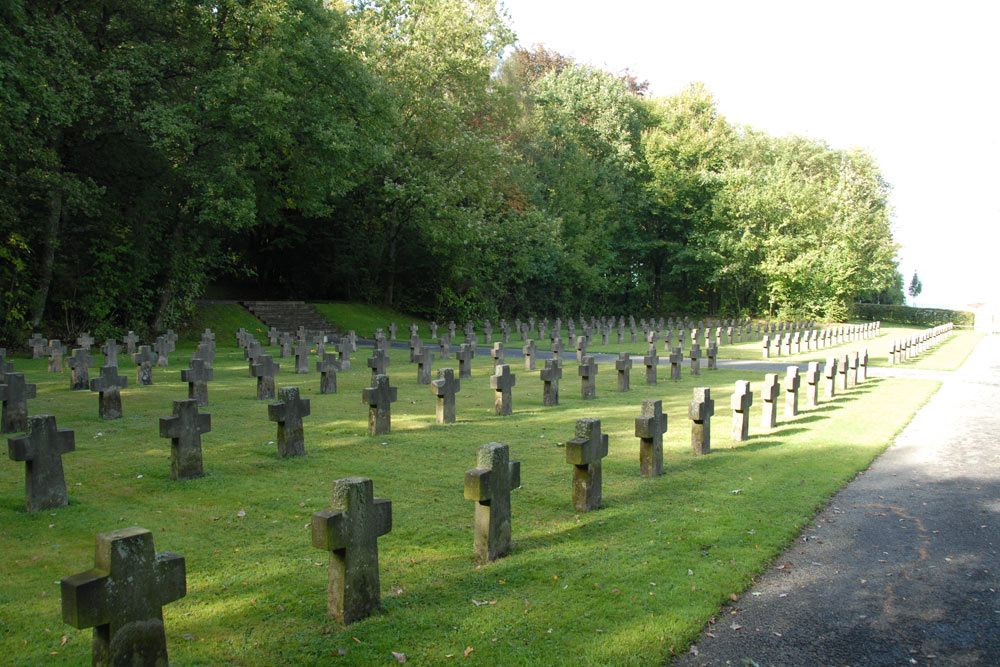 This camp was already set up in 1939, as an independent camp. In 1944, it got another status. As from 21 November 1944 it became an "additional camp" of Buchenwald. This camp was initially set up for citizen workers who constructed the Westwall and the highways. Already in the early summer of '39 the first so called "work refusers" were brought to Hinzert to be "re-educated" in three weeks.

Up to January '42 Hermann Pister was the commander of the camp. Pister left to become commander of camp Buchenwald. Pister was succeeded by Egon Zill who originated from Dachau. Zill stayed only for a short time and was succeeded by Paul Sporrenberg. He remained commander until the end of the war. Sporrenberg was the cruellest of all and under his regime most of the mass assassinations and executions took place.

The "Totenkopfverbande of the Waffen SS" were controlling and guarding the camp since April '40. In the 6 years that the camp existed approximately 13,600 people were locked up in camp Hinzert. Particularly Belgians, French, Dutch and later East Europeans. Resistance fighters, work refusers, political prisoners, Sinti and Roma and also Jews. Although Hinzert had not been intended specifically, like Sobibor, for wiping out Jews. The specific task of Hinzert was re-education. From 1941 on resistance fighters arrived particularly from the western neighbouring countries (the Netherlands and Belgium, but especially Luxembourgers). So Hinzert eventually also became a place for executions.

In ' 41, '42 and ' 43 groups of people were brought to Hinzert only to be executed. Prisoners in Hinzert were, among other things, used for labour. They were sometimes even left to farmers in the surroundings to become completely exhausted. Very heavy and unhealthy work became the destiny of a lot of prisoners of Hinzert. They were also used in the several quarry's in the surroundings.

Family members of prisoners sometimes rented a room in a hotel in the neighbourhood of the station in Reinsfeld to catch a glimpse of their "beloved". A lot of Russian prisoners were also executed in this place. In the beginning of October 1941 70 Russian soldiers in Hinzert were killed by means of potassium cyanide injections. These actions were carried out under the name "SS spezial behandlung". The gasifications in Auschwitz were carried out under the same name. 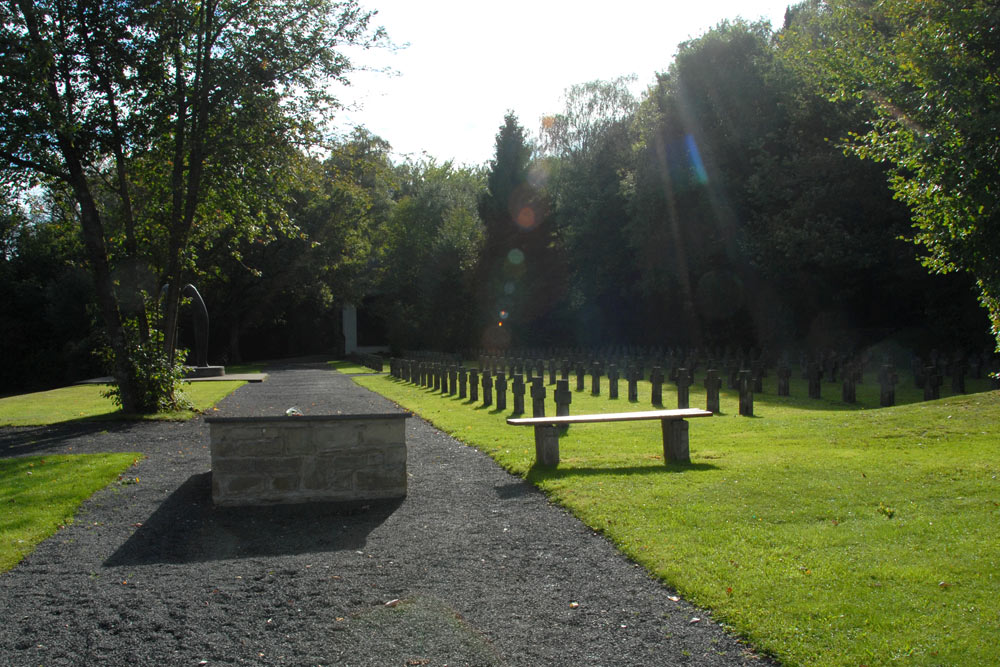 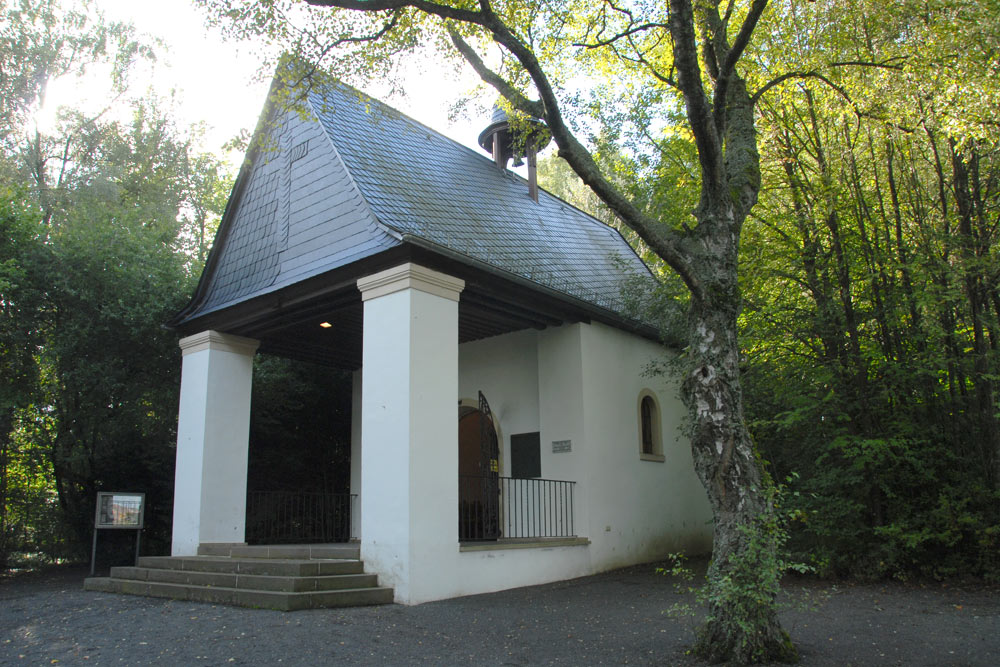 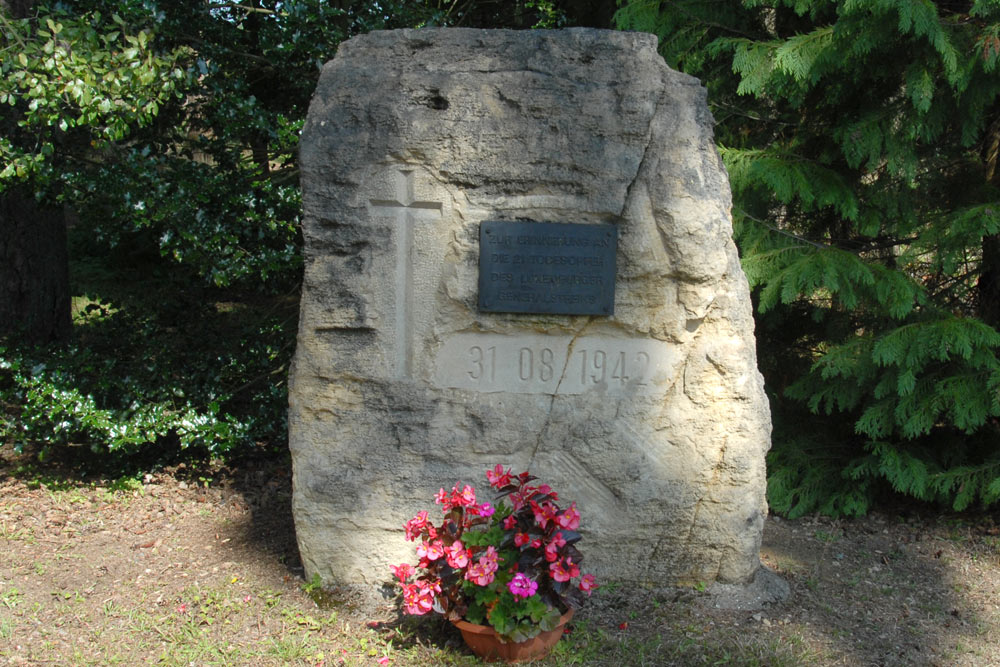