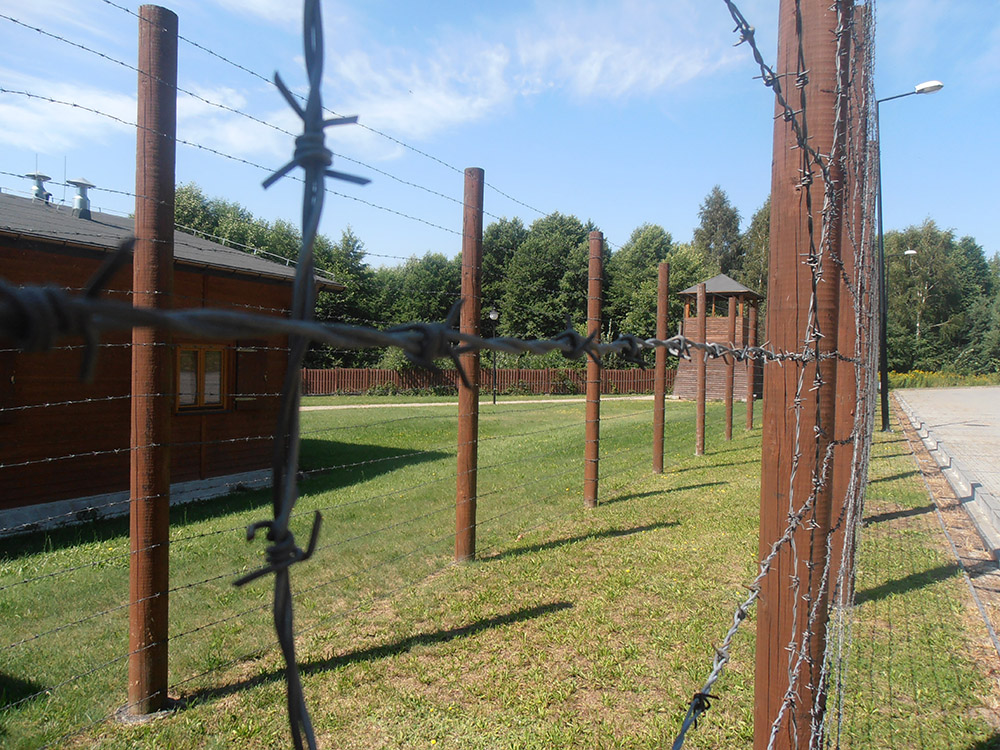 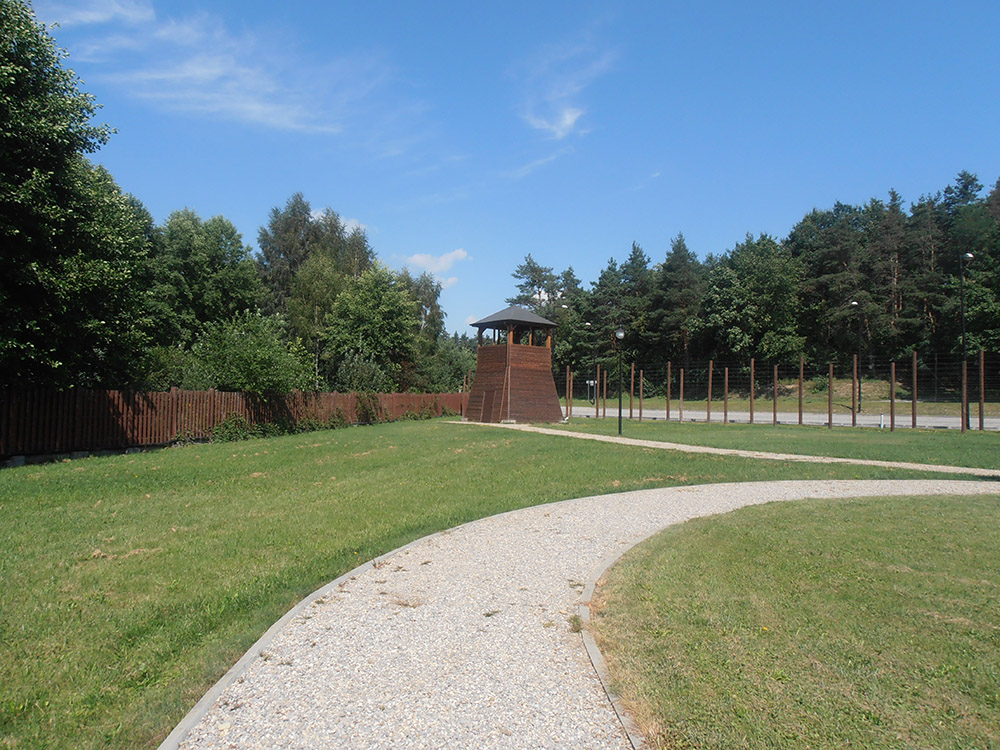 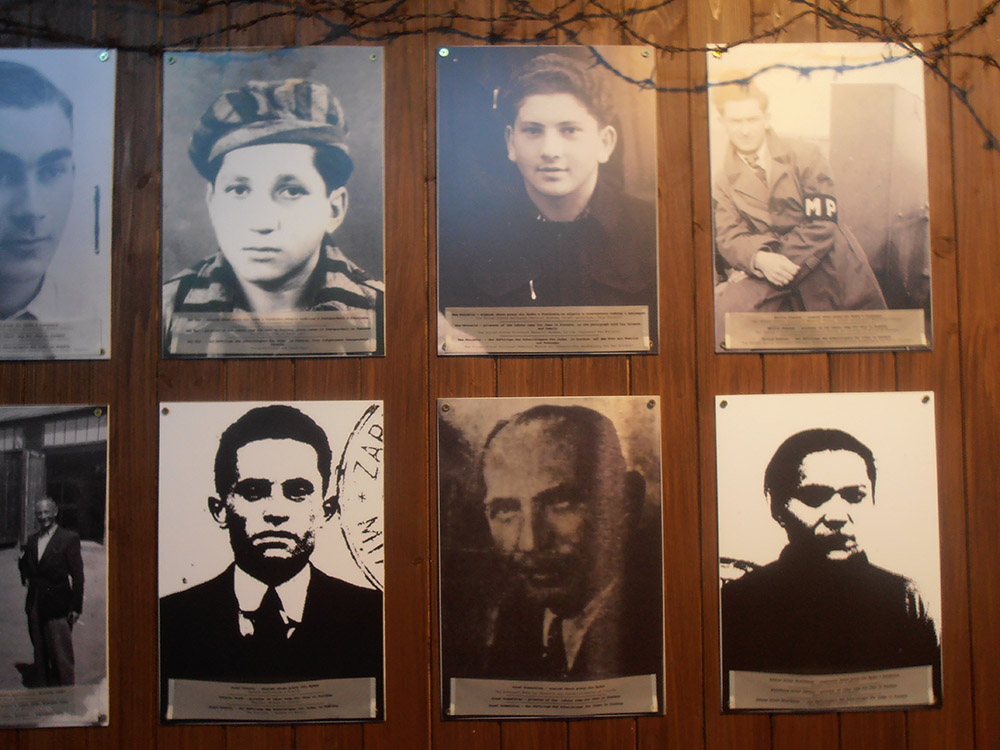 Camp Pustków was in service between 1940 till 1944. In this period, the camp served the following functions:

The Germans had planned to build here a huge SS trainings camp. In order to build it, local citizens (mainly Jews) were deported to the first labor camp of Pustków. Many of them died in the first couple of months. The survivors were shot on spot.

The Russians, who were imprisoned the next year in a second camp, didn't had much better. Due to poor living conditions (especially the rude winter of 1941/1942) most of the captives died. The survivors were shot on spot the next spring.

A third camp was established in September 1942 for Polish workers, who were forced to work on the development of the V2 rocket. In that period, Polish partisans managed to retrieve an intact V-2 rocket, to transfer it secretly to Warsaw and to evacuate the rocket to London. In August 1944, the three camps were evacuated and destroyed. The survivors were deported to other camps nearby.

The camp today:
It is possible to visit many memorials and the fundamentals of some camp buildings on the former camp location. The howl area is one big mass grave. Human remains are regularly to be found after heavy storms and rains. 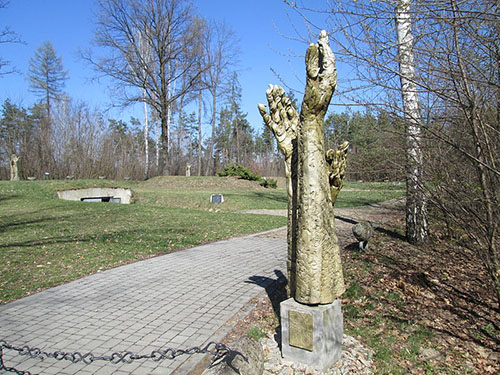 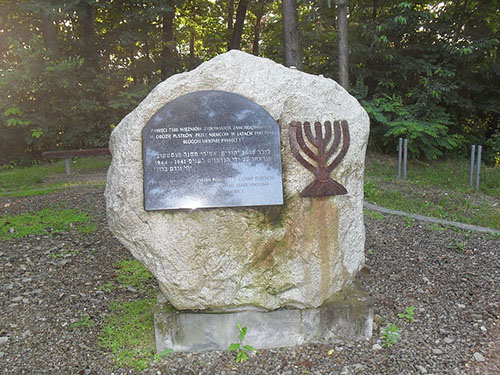 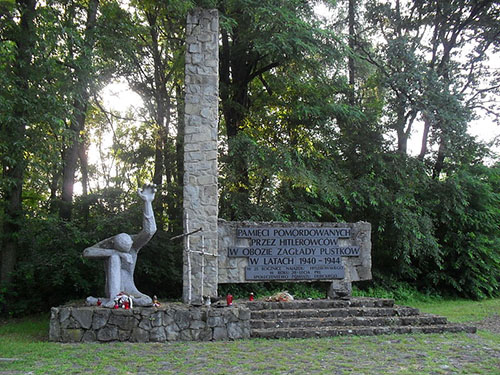 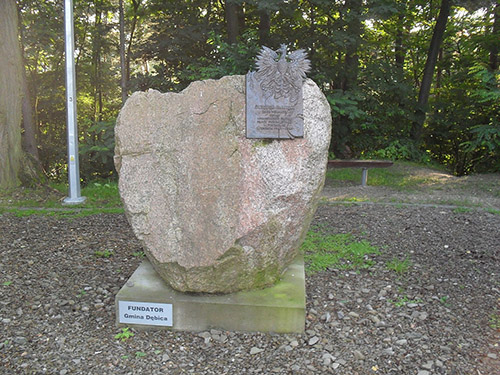