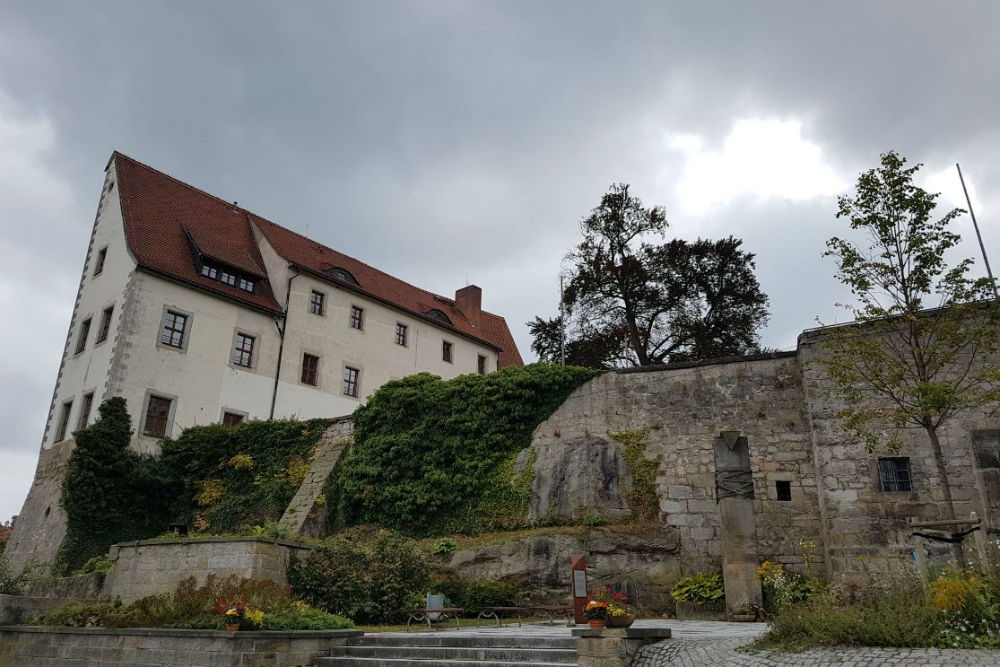 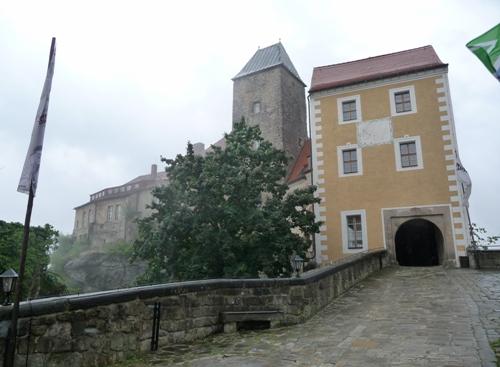 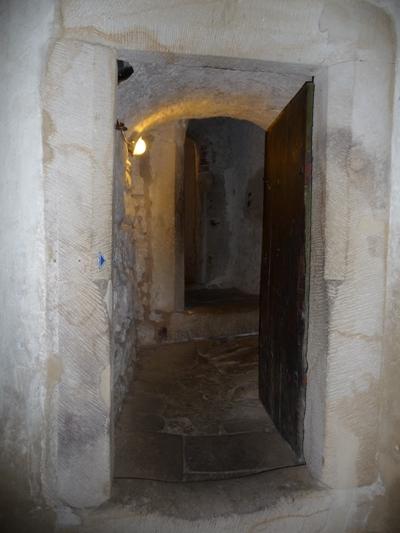 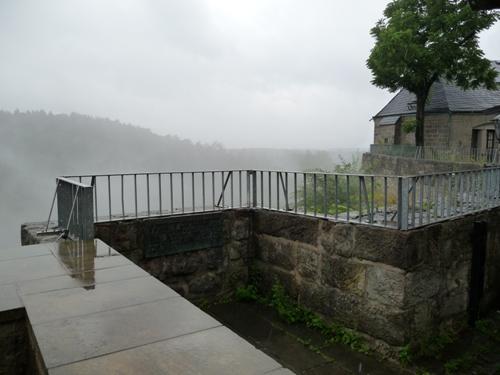 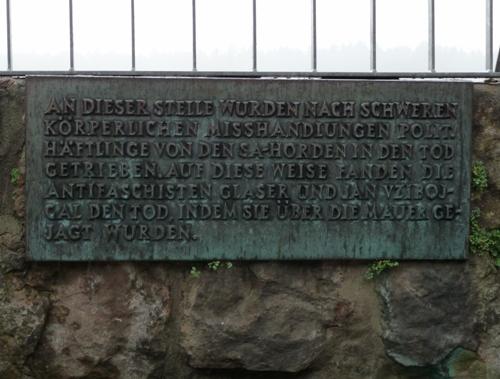 The castle of Hohnstein held 2 functions during the Interbellum and World War 2, namely as concentration camp and POW camp.

KZ Hohnstein (1933-1934)
KZ Hohnstein was in service from 14 March 1933 to 25 August 1934. The camp was established in the Hohnstein castle. The prisoners (mainly communists) were forced to dig in the nearby stone quarry. Many of them were killed by the SA/SS guards or committed suicide.

Oflag IV-A Hohnstein (1939-1945)
Oflag IV-A was opened on 1 October 1939 to held captured
polish generals and staff members. Most of them were transferred on 15 May 1940 to Oflag IV-B Koenigstein. Hohnstein was liberated in April 1945.

The castle today:
A documentation centre is established in the castle, which can be visited.