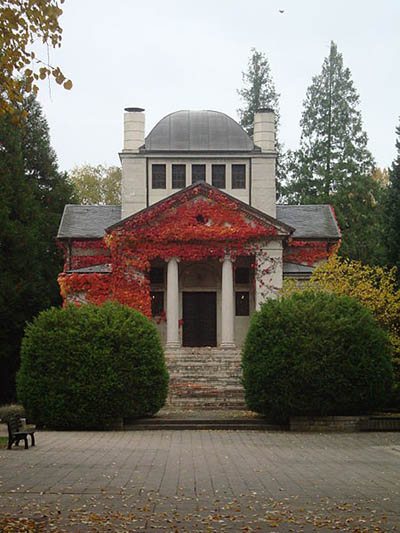 This cemetery contains 1351 war graves (133 from the First World War and 1218 from the Second World War.

Aming these war victims are:

- 508 Soviet soldiers and officers fallen in April-May 1945 or who died due to their wounds later on.
- 168 German soldiers.
- 71 victims of the National Socialistic regime.
- Prisoners of war and war refugees.