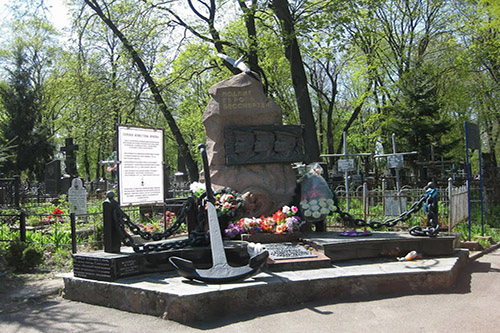 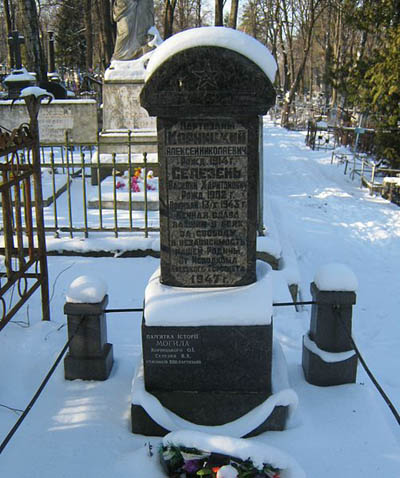 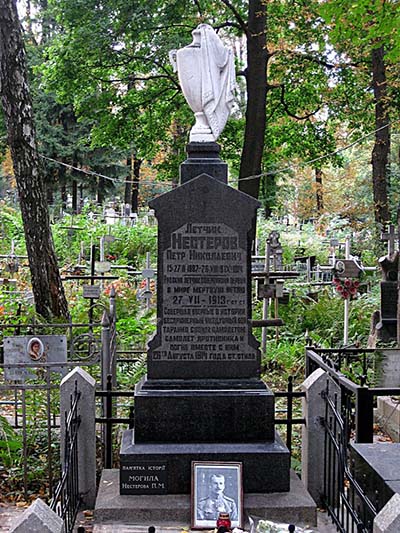 This cemetery contains war graves from the First and Second World War.

From the First World War:

- The grave of Captain pilot Piotr Nesterov, who fell in 1914.

From the Second World War: