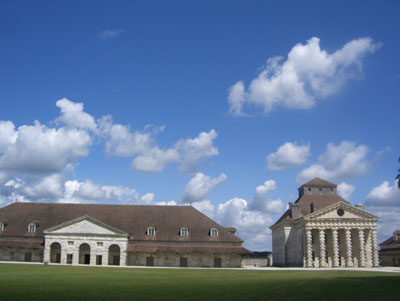 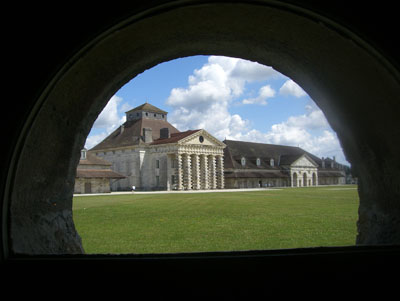 Royal salt works at Arc-et-Senans was added to the List of World Heritage Sites by UNESCO in 1982. Nowadays, its a museum of architecture. During World War 2, the complex played an important role.

1938 - 1939
In 1938, the salt works was a camp for refugees of the Spanish civil war. In October 1939, the French army decided to place an anti aircraft battery on the promenade place. In the buildings around, French combat engineers were quartered. 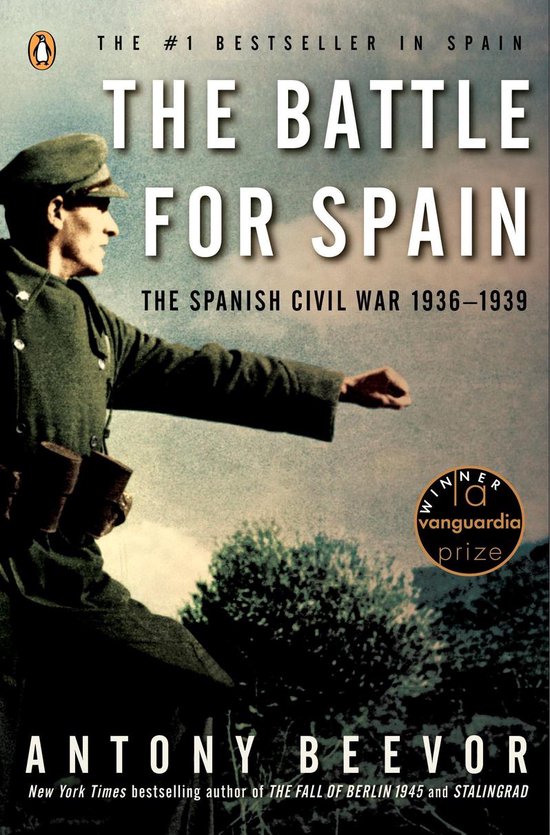 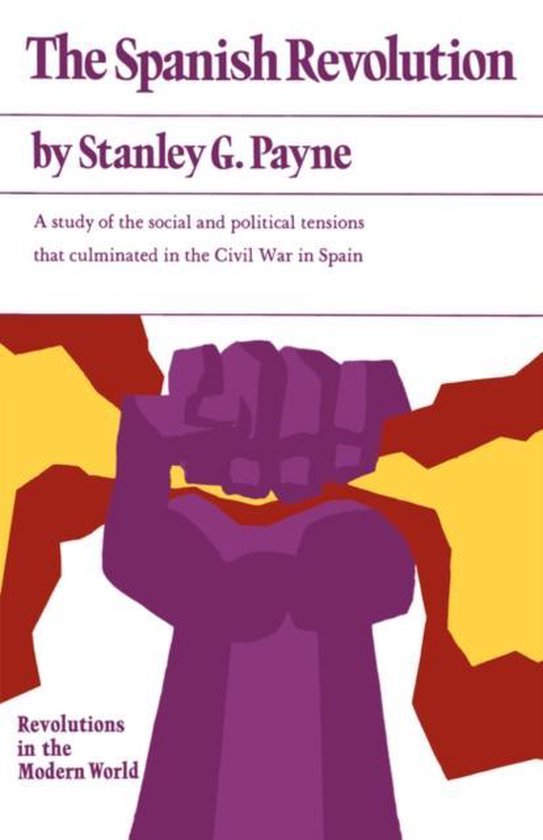